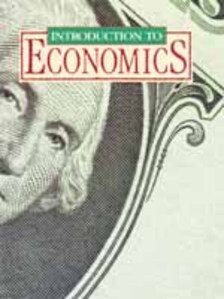 Billings inculcates in students the unchallenged assumption that massive government intervention is needed to make an economy run smoothly. In fact, he argues that without government intervention, wild swings will occur in economic development. He adopts the outdated and discredited Keynesian prescriptions developed in the 1930s and 1940s, and avoids recent research on the unintended consequences of government action. Billings argues that the average worker is much better off today than 100 years ago, in part, because of reforms brought about by the influence of socialism. Sweden is used as an example of socialism at its best. Yet, any economist acquainted with Sweden’s economic malaise and today’s overwhelming consensus that the Swedish socialist model has failed would find Billings’s presentation very weak.