Contracting out for custodial work continued apace from 2007. In 2008, 97 districts contracted out this service, an increase of 21.7 percent from the previous year and an increase of 168.2 percent since 2003. 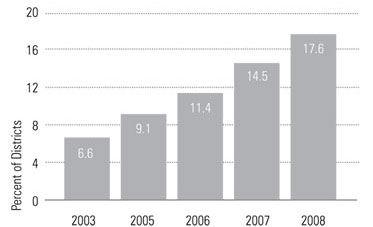 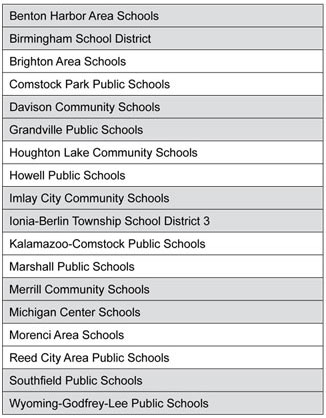 Southfield Public Schools custodial services expects to save between $2.5 million and $3 million over the next three years.[*] This is roughly equal to between $94 and $114 per pupil per year.

Garden City Public Schools saves just over $1 million a year, or $184 per pupil per year.

[*] Southfield also contracted for food and transportation services. The district expects to save between $1.5 million and $2.3 million on transportation costs and approximately $550,000 on food service costs over the next 3 year. By privatizing all three services, officials expect over the next 3 years to save a total of $14.7 million and $21.5 million. This is between $557 and $814 per student per year, which is by far the largest per-pupil savings encountered by the Mackinac Center to date. 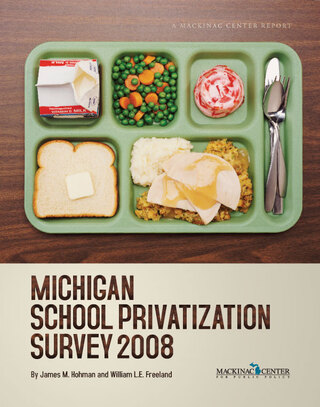