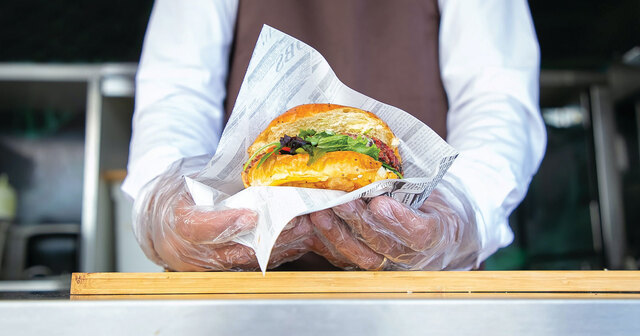 Young Workers Harmed the Most by Minimum Wage Increases

The focus of minimum wage debates usually centers on the number of job losses that could result from an increase. These job losses, however, do not impact all types of workers equally. Increasing the minimum wage leads to employers shifting away from younger workers toward older, more experienced ones. Employment opportunities for the youth and young adults decrease with each wage increase.

The best study on this comes from Seattle. In 2014, the city passed a law to phase in a $15-an-hour minimum wage — the highest in the United States at that time. A team of economists, led by Jacob Vigdor, studied the effects of the increased minimum wage by looking at what happened to specific individuals. This differs from other studies that look at aggregate effects, not as detailed as the impact on individual earnings and hours.

The hourly minimum wage first went up to $13. Vigdor and his colleagues found that wages went up 3% for employees making less than $19 per hour, but the number of hours they worked declined by about 7%. This impact varied by work experience: More experienced and older workers saw a 5% decline in hours, but less experienced and younger employees had their hours reduced by 10%.

Because employers have to pay an increased minimum wage, it’s not surprising that they’d reduce time spent on work they value the least. But that’s also the work disproportionately done by younger and less experienced employees.

To think through this, imagine if you are an employer who pays between $10 and $20 per hour for a particular job. But suddenly you have to pay current employees a minimum of $15 per hour, no matter what. To minimize your increased costs, you might cut the hours of some employees. The least experienced workers are the ones who are typically providing the least value, so it would make sense to reduce their hours first now that you must pay a new minimum wage.

But that’s only half the story about how minimum wage laws harm young workers. The larger negative effect occurred for those who didn’t have a job, as now it became harder to enter the labor market.

Again, imagine being an employer who is hiring. If you have to pay $15 per hour for a job that you normally paid $10, how might this affect the type of employee you seek to fill the position? You are less likely to take a chance on a young employee. Instead, it would make more sense to find someone who already has experience and training, since you have to pay $15. This means you won’t hire people as much for their first job, but rather someone coming from a different employer. Other jobs that are worth less than $15 per hour simply won’t exist.

For a concrete example, following the city’s increase to the minimum wage, some restaurants in Seattle moved away from having servers and busboys. Instead, you ordered your food at a counter or with a device and picked it up from a counter after your number is called. When you were done with your meal, you would bus your own table. A restaurant run like this requires fewer employees to function, and the jobs that would have existed absent the minimum wage raise are now gone.

This effect on less experienced and younger workers is found in more than just Seattle. Economists Jeffrey Clemens, Lisa Kahn and Jonathan Meer looked at U.S. Census data and found that local minimum wage increases from 2011 to 2016 corresponded with workers becoming about 5% less likely to be under the age of 21 and also less likely to have not graduated from high school. That is, minimum wage hikes led to the workforce becoming older and more educated.

These effects matter for those looking to get their foot in the door and build up experience. The higher the minimum wage, the riskier it is to hire a young worker or someone without any prior experience. Thus the “Fight for $15” effort is unwittingly working to keep the youngest and least educated out of the workforce.