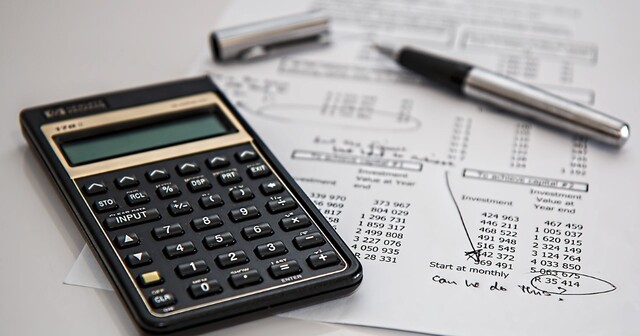 Michigan’s business subsidies are unfair, ineffective and expensive. Lawmakers should stop spending taxpayer dollars on them.

They are unfair because they reward some businesses at others’ expense. The new apartment complex in town gets a favor, while the old ones paying their share of taxes do not. One auto supplier gets money while another doesn’t. They’re all paying taxes, but some collect tax dollars, too, and state policymakers should not be picking winners and losers like this.

Select subsidies are ineffective because they don’t do the job that lawmakers created them to do: They don’t drive economic growth. They don’t help their state add more jobs than others. A close look at subsidy programs by economists finds that they are a drain on growth rather than a cause

of it. The programs give the appearance that state policymakers are doing something about jobs, but they do not accomplish the objective they were created to achieve.

And they cost a lot of money that could be spent better elsewhere or used to lower the state’s tax burdens. This year, Michigan lawmakers will transfer $741.7 million from taxpayers to the particular companies fortunate enough to get state subsidies. That’s more than the state spends on environmental protection and the Department of Natural Resources. And it’s enough to cut the income tax rate down to 3.95% without touching other state spending. Across the country, states spend nearly twice as much on business subsidies as they do on fire protection.

Yet even reluctant lawmakers see that other states offer special deals to select companies and think that they need to do so as well. That these other states offer business subsidies is evidence enough for many lawmakers that their state must have similar programs, too. Which is why, if states are going to continue to offer business subsidies to compete with what other states provide, lawmakers ought to sign on to an interstate compact to end the programs. States should not compete based on unfair and ineffective tax favors, and they can agree to stop this practice together. Legislation to stop handing out new deals has been introduced in 15 states already, Michigan included.

Lawmakers ought to be skeptical of these programs and end them even if they don’t want to sign on to an interstate compact. People of all political persuasions ought to be uncomfortable with taking money from taxpayers and handing it out to select businesses. These corporate handouts fail to grow the economy, provide unfair advantages in the competition among firms and cost taxpayers too much.