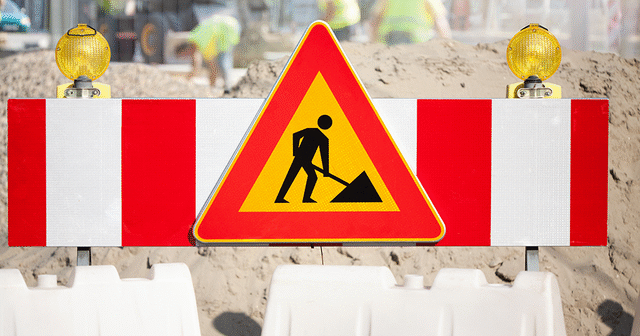 Want Money For Roads? Take It from This Failing Program

Michigan lawmakers are in the midst of putting together the state’s budget for the next fiscal year. There is a push to put more money into roads and infrastructure. But one easy place to cut and shift the funding is the Michigan Business Development Program.

The MBDP only “develops” some businesses at the expense of everyone else by giving subsidies to a few companies selected by bureaucrats. The current budget allocates about $115 million for the MBDP and another subsidy program.

A recent review found that MBDP spending is being wasted. Of the approximately 319 companies the state approved incentives over a five-year period, about one-third have failed or are in some form of default. (Not every dismissal was necessarily the fault of the company and some deals were later reconstituted.) Looking at the total cost of the program shows that every $500,000 spent is associated with 600 fewer jobs in the average county in which the projects were located.

This includes Cherry Growers, a company approved for millions and projected to create 72 jobs – it instead went bankrupt. Spiech Farms in West Michigan was approved for $220,000 – it filed for bankruptcy less than a year later. The largest amount, a loan worth $10 million, went to the QLine – an expensive Detroit streetcar called a “publicity stunt” with wildly unrealistic ridership projections.

Cherry Growers received the grant along with another company at the same location. That other company remains in business.

Just under $157 million has actually been disbursed in MBDP goodies through fiscal 2016. That would have filled a lot of potholes.

Lawmakers should take the tens of millions dedicated to the program now and spend it on roads or give it back to taxpayers. That’s good for the state and broadly supported by Michigan citizens.