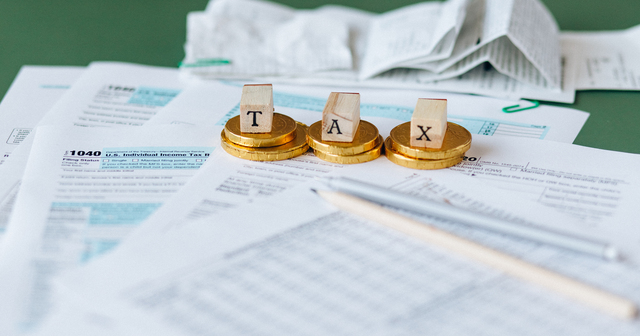 The state isn’t taxing too little; it’s spending too much

State lawmakers have a lot of money at their disposal, and legislators voted to use some of it to lower taxes. This would make Michigan more competitive, encourage small business, lower the burden of government and help Michigan’s economy recover. The rapid growth of state spending called for in the governor’s executive budget also shows that it’s important to cut taxes just to ensure that budget growth is sustainable.

Unfortunately, a revenue windfall has made Lansing light-headed. Gov. Whitmer’s budget proposal ratchets up spending in a way that can only lead to long-term unsustainability.

The governor’s executive budget proposes to spend $72.9 billion, up $14.6 billion from what the state spent in the year before the pandemic. This includes $7.7 billion more from state taxes and fees, a 22% increase, and $6.8 billion more from federal funds, a 29% increase.

This is more than the Sustainable Michigan Budget, which is based on changes in the state’s population and the rate of inflation. If legislators contained themselves to this limit they would save $2.7 billion.

Lawmakers helped make the budget more sustainable by voting to lower taxes. The tax bill passed by the Legislature would reduce the income tax rate from 4.25% to 3.9%, among other changes to retirement exemptions and child tax credits. The rate reduction would let taxpayers keep $1.1 billion. Additional credits for families with children and large exemptions for those 62 and older reduce revenue by $1.3 billion.

Subtract that from the $2.7 billion increase that the governor recommended, and you still get an increase in state spending. In other words, the state could reduce the state tax burden or not, but the governor would still have enough revenue to increase spending above sustainable levels.

Lawmakers have more money available than just what comes from state taxes and fees. They also have billions at their disposal from federal stimulus efforts and infrastructure spending.

The most frequent objection to tax cuts is that they are unaffordable. But it’s tough to get away with that rationale when lawmakers are swimming in cash.

The governor’s office, however, tried to make that point anyway. “The legislation that is making its way through the Legislature is unsustainable and would either result in tax hikes later on for Michiganders or would make some of the largest funding cuts to schools, roads and police protection for communities,” Whitmer spokesman Bobby Leddy told The Detroit News.

The governor is mistaken. The growth of the state budget demonstrates that the proposed tax reduction would not lead to cuts, let alone “the largest funding cuts."

The administration is also wrong about the meaning of sustainability. Whitmer portrays the state budget as if the state were destitute when the debate is about how much further to ramp up spending.

Simply put: If the state still cannot afford to lower taxes, even with near-record revenues, then it is spending that is unsustainable. People can only afford so much in taxes, and it is important to keep taxation from growing out of control.

Tax revenue has been trending up. The state government collects and spends $12.8 billion more in taxes and fees than it did a decade ago. That’s $6.3 billion more than what can be justified by population and inflation. This is another way to say that the state can afford a tax cut.

There are important reasons to lower taxes. Tax rates matter. Lowering taxes encourage economic growth, and Michigan could use some of that right now. It has the ninth-worst job recovery among states.

Yet policymakers are often hesitant to lower taxes if they don’t feel it is affordable. With lots of money in Lansing right now, lawmakers ought to worry instead that extra spending is unsustainable. Legislators seem to agree, and it’s good that they approved a bill to cut taxes.