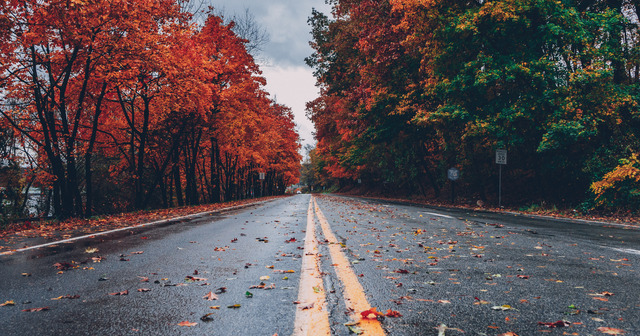 As Gov. Whitmer issues plans to fill potholes on Michigan roadways, note that cold patch is a safety measure and not a fulfillment of a campaign promise.

“We’re kicking this into overdrive, using overtime pay and contractors to get the job done, while we continue broader improvement projects across the state,” the governor said last week. “I will continue to work with anyone to fix the damn roads, make long-lasting investments in our infrastructure, and put Michigan first.”

While the governor repeated her 2018 campaign slogan, her proposal doesn’t follow through on the pledge.

Roads need regular maintenance. The goal ought not to be to throw asphalt into craters, but to put roads together faster than they fall apart. The state is close, yet the governor’s insistence on tax hikes and debt to repair roads has kept lawmakers from getting to that goal.

Everything falls apart eventually, and roads get a lot of use carrying heavy trucks through all weather conditions. The state government and local governments that own the roads have a responsibility to keep them in decent condition. Unfortunately, 42% of Michigan’s roads are rated as poor by state administrators.

Managers warned that they needed more cash to keep up road quality back in the 2000s. It took a while before state policymakers responded. But they did, and increased state road funding from $2.0 billion to $3.6 billion from fiscal year 2010-11 to fiscal year 2019-20.

Residents didn’t get better roads for the extra money. Instead, they got less road decay. That must be disappointing. Roads were projected to fall apart quickly in 2011. The extra money prevented the rapid quality loss. It got managers roughly to the point where roads are at replacement level; they get repaired at the same rate as they deteriorate. This keeps roads as a whole from getting worse but the goal ought to be to continually improve road conditions. Maybe if costs didn’t increase with added road funding the state would be at that point.

Gov. Whitmer should have been in a good position to get past the goal. There was extra money to devote to what was apparently her highest priority because revenue was growing. This was not meant to be.

The governor insisted on raising taxes by $2 billion in order to spend $1.2 billion on the roads. Legislators countered by putting more of the state’s growing revenue to road funding. Whitmer vetoed that.

The following year she proposed to borrow money to spend on road repair, and she was able to sell bonds without approval of legislators. This doesn’t get road managers what they asked for. Instead it gets more construction sooner at the expense of projects in the future, plus interest. It reduces the money available over the long term to fix roads.

Despite the governor’s pledge to improve road quality, the state has been stuck at replacement levels of road funding.

That may change. Lawmakers now have a lot of extra money due to tax revenue growth, that was above expectations, and extra federal transfers to the state budget. It should be easy to agree to spend more on roads now without having to raise taxes. The governor’s executive budget calls for it.

The goal of road funding ought to be to put the roads back together faster than they fall apart, putting the state on a long-term trend of continued road quality improvement. The governor can do more than sending state workers on pothole patrol.