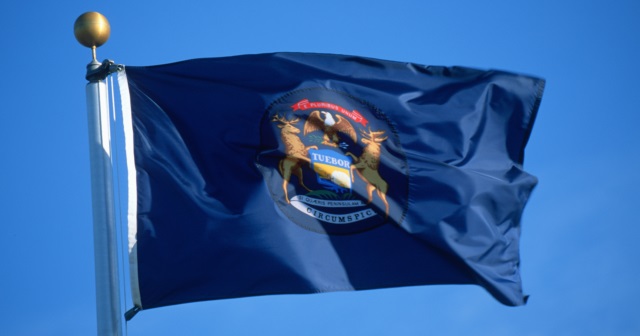 Employees should be free to make whatever choice they wish

The unions representing Michigan’s civil service employees have sued the Michigan Civil Service Commission over its adoption of new rules requiring employees to annually opt in to dues deductions. They claim that this rule change violates the contracts clause of the U.S. Constitution and interferes with the unions’ First Amendment rights. There are significant flaws in the unions’ arguments, however.

The unions’ have argued that the rule changes have unconstitutionally interfered with the existing collective bargaining agreements between themselves and the state. This challenge, however, is rather weak.

First, these types of challenges are prohibited under existing court precedent. Even were this not the case, the process for authorizing dues withdrawals is a prohibited subject of bargaining. Thus, no contractual agreement with the unions could have been violated when the MCSC changed these rules.

But that isn’t the case. The new civil service rule that prevents the state from deducting dues doesn’t come into effect until 2022 — after all of the current collective bargaining agreements expire. As such, there is no interference.

The unions have also argued that the rule changes violate the First Amendment. The theory is that the new rules disenfranchise union members and prevents them from exercising their ability to maintain union membership.

The data also does not support the contention that the union members have been unable to exercise their rights. According to the MCSC, 73% of civil service employees have already chosen to opt in since the amended rules were adopted in July. Most of these opt-in requests were handled online, where the process took less than a minute to complete.

Although the unions have claimed that the web portal for opt in was technologically incompatible with some employees’ computer systems, that portal is programmed to work with 99.82% of all computer operating systems and 97.78% of all available web browsers, according to the MSCS brief. Furthermore, even if the unions’ claims were supported, employees retained the ability to opt in by phone. Employees who chose to opt in by phone faced, on average, wait times of less than five minutes in the month of August. Employees unwilling or unable to wait could instead chose to receive a callback. In short, according to the MCSC, it seems the opt-in process was neither complicated nor timely.

The unions’ real concern is the revenue that could be lost from letting their members make an informed choice. Assuming the 27% of members who haven’t opted in maintain their choice, the unions would lose approximately a combined $4,692,000in annual dues. This is despite a personal appeal by Gov. Gretchen Whitmer, who filmed a video asking employees to reauthorize dues on Aug. 21, 2020.

Whether the remaining 27% of MCSC employees authorize dues deductions is ultimately not the point. Instead, this lawsuit is about unions attempting to prevent their members from being made aware of their constitutional rights, for fear of lost revenue. State employees should be free to make whatever choice they wish and to be fully aware of the ramifications of that choice.