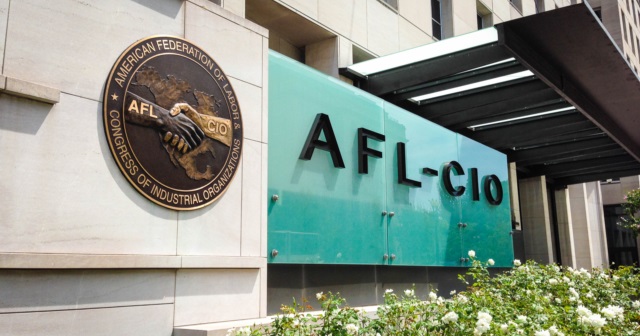 Almost everyone got a tax cut

Interest groups will increasingly make their case about why they like or dislike different candidates as the 2020 election approaches. Perhaps this is why union officials have repeatedly claimed that the 2017 tax reform package hurts their members. But it isn’t true: Almost everyone got a tax cut.

In The Detroit News, Michigan AFL-CIO President Ron Bieber writes, “Many working families across Michigan, including many union members, were shocked when they filed their 2018 tax returns and discovered Trump’s promises of a tax cut for all fell flat as they were left facing a massive, unexpected tax bill.”

He also complains that “these tax cut dollars are still flowing into the pockets of the wealthy and big corporations.” The bill package, according to Bieber, “hammered working folks all over Michigan,” because they no longer get tax deductions for local taxes and mortgage interest.

Bieber misleads. No one faced “a massive, unexpected tax bill” because of the 2017 tax reforms: Every income group in the country saw a tax cut. The deductions he complains people no longer get were more than made up for by the increase to the standard deduction everyone gets. In fact, union workers would have to make well into six figures and pay more than $10,000 in state and local taxes to be affected by the change. Nearly all union workers will benefit from the increases in the standard deduction.

Bieber does note that the federal deficit has exploded, which he blames on tax cuts. But, despite the 2017 tax reforms, the United States government is bringing in more money than ever – and revenue is increasing. For a deficit to exist requires the federal government to spend more than the revenue it receives, which it has done. That’s a spending problem, not a revenue one.

Certainly, there may be some union members who faced a tax increase, but they would be among the super “wealthy” that Bieber complains about. At the end of the day, the vast majority of union workers are paying less in taxes as a result of the 2017 tax reforms. It’s incorrect to say they’ve been “hurt” or “hammered” by the changes.