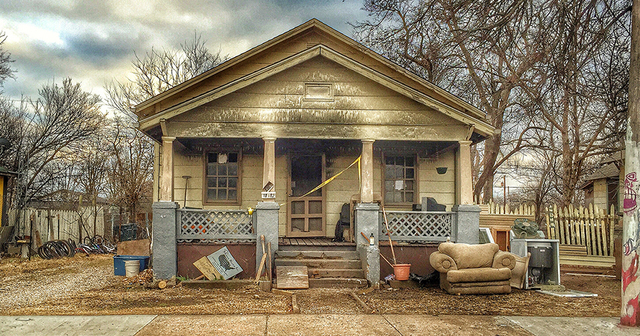 Trump is Wrong on Civil Forfeiture

State should stop this end-run around the Constitution

In a meeting between the new president and law enforcement officials, a Texas sheriff complained about legislation that would require a person be convicted of a crime before the state took ownership of his or her property. President Donald Trump, wrongly, disparaged legislators who support this reform to the forfeiture system.

“On asset forfeiture, we’ve got a state senator in Texas that was talking about introducing legislation to require conviction before we could receive that forfeiture money,” [Sheriff Harold] Eavenson said.

“Can you believe that?” Trump interjected.

“And I told him that the cartel would build a monument to him in Mexico if he could get that legislation passed,” the Texas sheriff continued.

“Who is the state senator? Do you want to give his name? We’ll destroy his career,” Trump replied.

In Michigan, the fact that innocent people are losing their property to the state has been a big problem. But the move toward a solution has been bipartisan, with bills passed in 2015 and 2016 reforming state laws. The Legislature should take the final step and eliminate civil forfeiture altogether, replacing it with only criminal forfeiture.