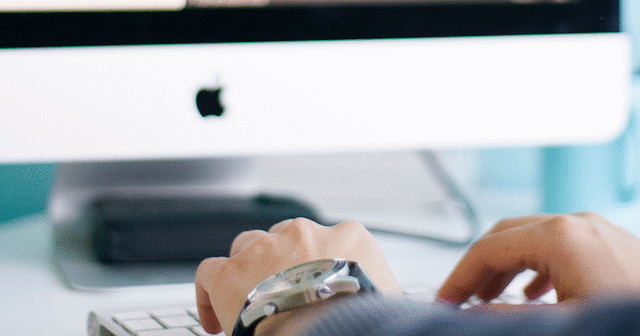 Traverse City is exploring investments in public broadband internet. Past experience teaches us that it should be very cautious about doing so.

Initially, a public entity was reportedly thinking about building a fiber internet line and becoming an internet service provider. The chairman of Traverse City Light & Power says the organization is still in the process of making that decision. New evidence suggest there are many ways for these types of deals to go wrong.

First, a report came out last month from the University of Pennsylvania that found public broadband to largely be a failure. The report looked at the 20 most recently built fiber networks across the United States for which the authors could get records. It found that most projects were already cash-flow negative and likely to continue needing taxpayer subsidies just to survive. Many of the other projects are barely making money and not likely to recover the costs of their initial build-up. Only two of the 20 networks were financially viable.

Second, news just broke that Lake County, Minnesota, will be selling its network. In 2010, the county received nearly $70 million in federal loans and grants to build a broadband network while putting in an extra $10 million from local taxpayers. But it wasn’t enough, despite governments paying $22,000 per subscriber in subsidies.