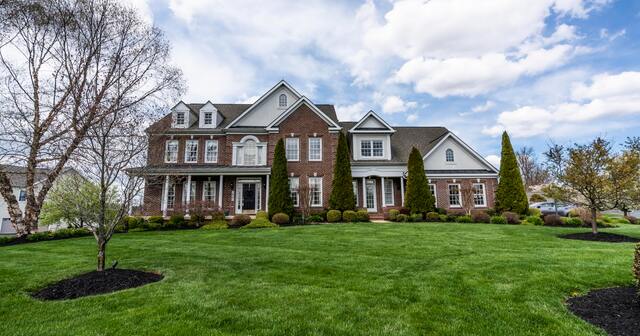 Insurance premiums offered to employees after retirement not fully prefunded

When lawmakers approved a bill to require local governments to report to the state on their retirement systems, we warned that some local officials will abuse this process to hike taxes. The Charter Township of Bloomfield in Oakland County looks like it’s in the process of proving the point.

The township is proposing to let some of its property tax rates expire and be replaced with a 2.3 mill on a “special assessment” district that covers the entire township. Township officials would put the revenue from the tax hike into its retirement funds to pay for its retiree health insurance costs.

Township residents owe little in official pension debt. But it has provided retiree medical benefits to employees in the past and not set aside any money to pay for the costs.

The township borrowed $80 million to get its pension system fully funded. That leaves a better funded pension system, but an additional debt, of which they still have $66 million left to pay off over the next 14 years. And even though they borrowed enough to bring the pension system into full funding at the time, since then they generated a new $15 million gap between what has been earned in pensions and what they’ve set aside to pay for them.

While pension debt is largely prefunded, retiree medical insurance benefits are severely underfunded. Governments tend to offer to pay insurance premiums to employees once they retire, but do not set aside money to pay for these deferred expenses. So, an employee who works and earns retirement benefits gets that part of his compensation paid by future taxpayers.

These benefits tend to be rare in the private sector and these public employees are covered by Medicare at regular retirement ages anyway.

Unlike pensions, these retiree health benefits are not guaranteed. The township’s financial statements state it plainly, “[U]nder the current status of the law, the Township, based on the terms of its collective bargaining agreements and Employee Handbook, has no legal obligation to continue to provide any post-employment benefits, including retiree health care.”

That makes it a bad deal for the employees. Their employer may offer these benefits upon retirement, but does not set aside any money to pay for them and reserves the right to stop paying them at any time.

And the cost of the benefits to the township have exploded. Somehow this community of 42,200 people offered benefits to retired employees that cost $162 million, or around $3,800 per resident. That’s four times as large as the average per-capita cost to prefund these benefits in the 100 largest cities and townships in Michigan.

The annual premiums to provide these retiree benefits cost $4.8 million, according to township financial statements, so apparently, coverage of this group costs over $14,000 per recipient. This is high considering that employees would be covered by Medicare under normal retirement ages, and retirees tend to get single and dual-person coverage instead of the more expensive full family coverage.

Instead of addressing these costs, the township wants to tax their way out of this problem. They’re already at maximum millage amounts and it is questionable whether these special assessments can be used for this purpose. Special assessments are typically meant to be used only for a portion of a local government’s jurisdiction and are enacted to pay for structures that directly impact that portion. Special assessments to build, say, a sidewalk, would only be applied to land with the sidewalk and assessed based on how much sidewalk goes adjoins a property. But these assessments on the entire government for general services already exist in a number of other places, as the Citizens Research Council notes.

Township officials point out that they’ve done some things to control these problems. New employees are no longer offered blanket insurance coverage upon retirement. They’ve trimmed their workforce. They report that they’ve hired new health care consultants to look at costs.

Even with those reductions, they’ve gotten in trouble over an optional, mismanaged benefit that employees can’t rely upon. They’ve taxed themselves as much as they can to pay for it. And now they’re asking residents to pay more.