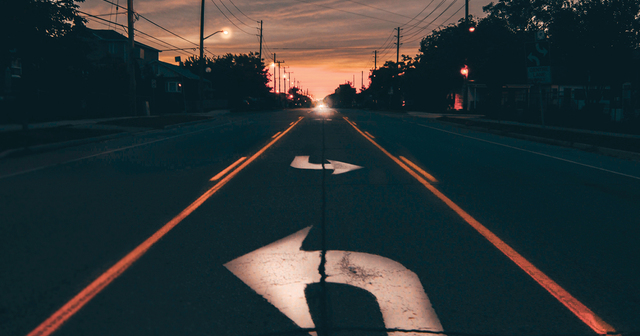 People who were loosely paying attention to Michigan’s 2018 race for governor might be under the impression that Gov. Gretchen Whitmer’s highest priority is to get the state’s roads into better shape. Those who paid closer attention would recognize that she had a lot of other priorities, too. Since entering office, her actions reveal that her largest priority is to increase taxes.

One way to improve road conditions would be to use extra money from a growing state budget. More Michigan residents have jobs, and they are generally earning and spending more. So the state is collecting more in taxes.

The spending increase includes $600 million from the 2015 fuel and vehicle registration tax hikes, but even more — $1.0 billion — came from making roads a priority.

As they planned for this new fiscal year, state revenue estimators expected tax collections to go up again. With that in mind, legislators found an extra $338 million to spend on the roads, pushing transportation spending from state taxes and fees up to $4 billion. That would set a new historical high for the state’s road funding, with the current level surpassing previous inflation-adjusted highs set in the 1970s.

But the governor vetoed $375 million in extra funding and moved another $25 million from improving roads into transit subsidies. So this year’s budget — in a reversal of the 9-year trend of increasing state road funding — will spend less state money on roads.

Perhaps the restrictions the Legislature put on the increase in road funding drove her veto. It specified that the bulk of the extra money be spent on the four decaying bridges she toured in an effort to get more public support for road funding. And it’s possible that the governor was happy with an increase but preferred to put that money into improving the state’s more heavily trafficked roads or to the roads owned by local governments.

There may have been a way to get her preferred distribution of transportation funding increases without a veto. Instead, by rejecting the funds, the governor is sending a message that she doesn’t want to improve the roads by making them a priority for a growing revenue stream. She wants instead to improve the roads with a tax hike. Her recommended tax increases would fund more than just roads. They would pay for her other priorities, too.

That’s not making roads a top priority. Her goal does not even seem to be to increase general government spending, which is growing even with her vetoes. The vetoes show that she is not content with the growth of revenue generated by improved economic activity, and her top priority is to take more from residents to spend in the state’s budget. And she seems to be fine with that getting in the way of her campaign slogan to improve road conditions.

Legislators seem to have a better feel for residents’ sensibilities on road funding. If roads are a priority, they ought to be a priority for the state’s existing resources, and they should take precedence over other budget items.

State revenues have grown in this economic recovery, and their growth has allowed lawmakers to put more resources into road repair. There is no need for a tax hike to continue this trend. And it’s bizarre that the governor would veto what sounded to most residents to be her highest priority.