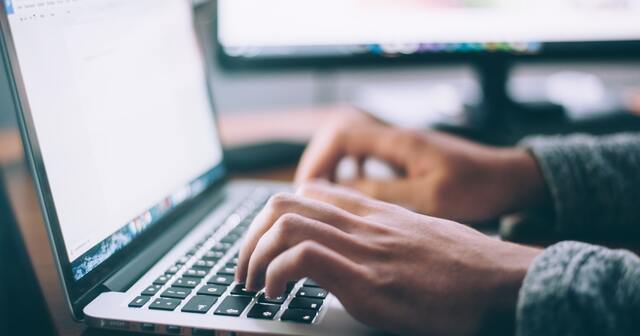 Traverse City Light & Power should focus on other issues

The public utility in Traverse City is moving forward with a plan to provide high-speed internet financed by ratepayers and, ultimately, backed by taxpayers. But Traverse City Light & Power has other issues it should be working on.

TCL&P is deciding on a plan to expand gigabit-speed internet. Board members are considering how to move forward – with ideas ranging from scrapping the plan altogether, building out in phases, or building out the network completely.

The failure rate of publicly owned internet networks should give pause, for even with boatloads of federal stimulus funds, these networks rarely succeed.

Even the TCL&P itself doesn’t have a good track record. As noted in a recent article in the Traverse City Ticker, the “free” public Wi-Fi in downtown Traverse City, paid for by a partnership between the Downtown Development Authority and TCL&P, has not gone well.

Public comments on social media platforms about the Wi-Fi service have not been kind. As the Ticker notes, “On the public side … TCL&P leaders – including Executive Director Tim Arends and Chief Information Officer Scott Menhart – all acknowledge hearing complaints that downtown Wi-Fi doesn’t work well, isn’t fast enough, or isn’t reliable.”

Arends says that expanding the fiber network could help with this problem. It’s an odd line of reasoning, essentially arguing that one government failure requires another government expansion.

Besides, TCL&P has more pressing issues. According to its latest financial filings, the utility’s pension and retiree health care plans have massive debts. Both plans are still active, meaning their debt can grow larger as new workers create new liabilities. The pension fund is only 60 percent funded: For every dollar the utility has promised to retirees, it has set aside only 60 cents Many other municipalities have closed their pension systems to new members so they won’t accumulate additional debt.

The TCL&P pension fund is short $11.5 million, and that’s calculated by assuming a generous rate of return on the fund’s assets. If a more realistic rate of 7% were used, the fund would need nearly $15 million to make it whole. The utility is doing a better job putting money into the system as of late, but this past underfunding has meant it needed to triple its annual contributions from $773,000 in 2014 to more than $2.25 million in 2017. Retiree health care, though not technically a liability since these benefits can be trimmed at any time, is also in the hole. The utility would need another $2 million to fully fund what it has promised.

Unlike other rural areas, the Cherry Capital already has high-speed internet; residents can purchase gigabit speeds, and businesses can, too. If the city wants to do even more, it has options, such as making it easier for private providers to operate and compete by streamlining government obstacles (something the city-owned utility rejected in the past). These actions would benefits residents without taking on the risks associated with the government trying to get in the business of becoming an internet provider.