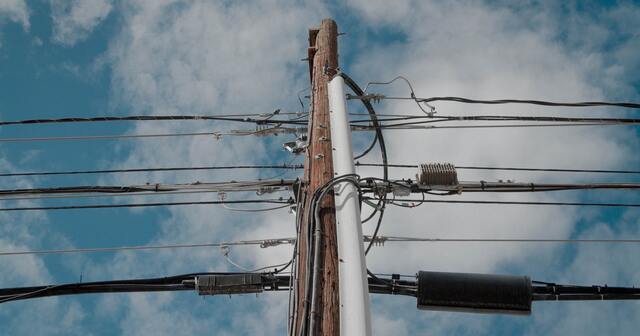 The Costly Part of Government-Owned Broadband

Residents of 10 towns in Minnesota will see property tax hikes to cover a shortfall in subscriber revenues to a government-led broadband project. This should serve as a warning to municipalities in Michigan implementing or pursuing their own plans.

Ten cities and 17 townships in rural Minnesota created a cooperative and sold $13.7 million in bonds to help finance the construction of a $55 million fiber optic network. According to documents from the cooperative, reported by Tom Steward of the Center for the American Experiment, a $1 million revenue shortfall quickly developed, which will result in higher property taxes for some of the communities.

The network is meant to cover 6,200 homes and 3,000 subscribers were needed to break even. But only 2,000 actually signed up. As a result, the cooperative, RS Fiber, said they could not make the bond payments for two years, putting taxpayers on the hook.

In Michigan, Traverse City and Holland have joined a few smaller municipalities in pursuing government-owned or operated broadband networks. Other areas, scared by the high costs and taxpayer commitment, have rejected similar proposals. These include Sharon Township and Laketown Township.

Government internet service is typically sold the same way everywhere: high-speed networks are needed to compete in the global economy and a larger network with more people can provide faster service at lower costs. But these promises rarely come true: A 2014 paper from the Mercatus Center analyzing 80 municipal broadband projects found little economic benefit to the communities pursuing them. And a 2017 report from the University of Pennsylvania found that only two of 20 municipal fiber projects generated enough revenue to cover their costs.

That’s because most projects are sold with rosy projections, especially about the number of households that will sign up. And when there are shortfalls, taxpayers pick up the bill.

The good news is that the Michigan Legislature and Federal Communications Commission have pursued ways to expand access to broadband internet with market forces, chiefly by limiting local fees and streamlining permitting. Internet speeds have been increasing for decades while costs have been flat or in decline thanks to a competitive private market, and, in some cases, in spite of government interference.