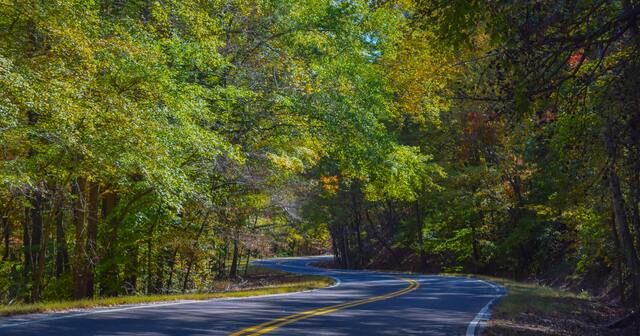 Budgets should be in line with lawmakers' priorities

Democratic Gov. Gretchen Whitmer and Republican lawmakers are at a budget impasse. Most of the focus has been on transportation spending; the governor wants a massive fuel tax increase while lawmakers do not. But the heart of the fight is over other budget issues.

The governor’s budget increases spending by $1.5 billion, with most of that coming from a fuel tax increase of 45 cents per gallon. The House and Senate budgets increase state spending by $468 million and $731 million, respectively. All three budgets would authorize more money than the state is spending in the current fiscal year, drawing on increased tax revenue from economic growth.

All three increase funding for roads. For 2019-20, the governor proposes a transportation budget that includes $4.38 billion in state funds while the House calls for spending $4.01 billion and the Senate, $3.73 billion. All of this is much higher than the $3.64 billion being spent this year and, indeed, any of these numbers would be a record high for the state.

The governor’s budget spends $370 million more on roads than the House budget. But her proposal uses a $2.5 billion tax increase (over two years) to do so, while the House budget doesn’t increase taxes at all.

So where does the rest of the new revenue go? Whitmer proposes to dramatically increase state spending across the board, with the two largest increases being $523 million more for schools and $446 million for health and human services, especially Medicaid. The House and Senate budgets increase spending in these areas as well, but more modestly.

Lawmakers should propose budgets in line with their priorities. But citizens should not be under the illusion that a massive gas increase — putting Michigan right near the top of the national list for the highest fuel taxes — is needed for road repairs. This tax increase allows for lots of money to be diverted away from roads and to other spending priorities. The budget fight, then, is about whether to raise taxes more than it is about whether to spend more on roads.