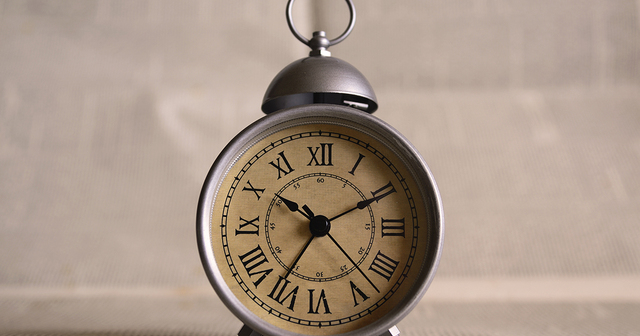 Time is running out on the opportunity to enact free-market reforms.
Publications / Viewpoints

When Michigan Republicans won control of the governor’s office and state Legislature in 2010, the state was ready for economic reform. After eight years under Gov. Jennifer Granholm — with a Democratic majority in the House through her second term — the state lost 805,000 jobs over a decade, per capita personal income plummeted (one of the worst drops since the 1930s) and the auto manufacturing industry was hollowed out. Faced with this crisis, the Michigan Legislature and Gov. Rick Snyder set a blistering pace in enacting free-market ideas. Current legislative leaders should take note.

If the 2017-18 term is to be remembered for free-market achievements, legislative leaders must take advantage of the opportunities they have.

In their first year together, Snyder, Speaker of the House Jase Bolger and Senate Majority Leader Randy Richardville repealed the much-reviled Michigan Business Tax and killed off the flagship of the state’s economic development bureaucracy, the Michigan Economic Growth Authority. They also lifted restrictions on the number of public charter schools, eliminated the item-pricing law that required retailers to tag individual items and banned the use of tenure to protect bad teachers. Finally, they tied revenue sharing to best practices, banned monopolistic union hiring practices, enacted significant collective bargaining reforms and banned the SEIU’s “dues skim” of day care providers.

The Legislature kept up a good pace of reform in 2012, cutting the personal property tax on tools and equipment, banning the use of government resources to collect union dues and, famously, enacting the nation’s 24th right-to-work law.

Republicans still enjoy a high-water mark of 63 seats in the state House and in 2016 padded their supermajority in the Senate. Donald J. Trump won Michigan, which had voted for President Barack Obama by a margin of more than 9 percentage points in 2012. The conditions are fertile for those who would pursue a bold agenda.

With one-quarter of 2017 now behind us, the Legislature has ambled out of the starting gate. And the legislative proposal most likely to pass this year is a corporate favoritism bill that would let developers capture a large chunk of the tax revenue generated on their properties — a bill that doubles down on Granholm’s failed cronyism efforts.

Some leaders in the Michigan House have said it is the most conservative chamber in recent memory. Voters, however, will judge actions, not intentions. If the 2017-18 term is to be remembered for free-market achievements, legislative leaders must take advantage of the opportunities they have.

There is no shortage of good ideas. The state could repeal the prevailing wage law, which inflates the cost of public works projects by tens of millions of dollars. We should craft a long-term solution for unfunded liabilities in the school employee pension system and fix local governments’ retirement health costs. Michigan should follow Wisconsin’s lead and allow government workers to regularly vote on whether to keep their union representatives. We could give people good jobs in  service industries by eliminating unnecessary, protectionist licensing requirements. Lawmakers in both chambers are discussing meaningful tax relief for families. The state also could take big steps toward more government transparency.

It’s time for free-market reformers to act. The runner who is fastest off the block stands the best chance of winning.