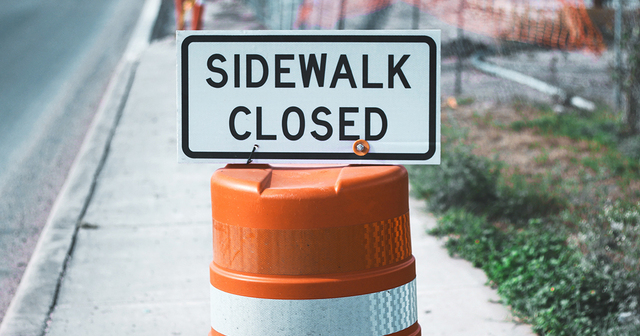 Some agreement between the left and the right

As long as people have different interests and abilities, in a free society, there will be some income inequality. But government-imposed barriers can make it more pronounced by placing unnecessary obstacles in front of people trying to get ahead.

Economists across the spectrum are concerned about this problem. And there is some agreement about how to help fix it.

In his book “Coming Apart,” Charles Murray of the American Enterprise Institute shows an increasing divergence between how the middle and upper classes live. In 1960, regardless of a woman’s income level, many fewer children were born out of wedlock, attendance at religious institutions was higher, a work ethic was shared across income levels, and family life and civil society were more valued. Today, increasingly, there is a split. Those who are in what Murray calls the “New Upper Class” tend to still exhibit these habits and characteristics, but the “New Lower Class” has diverged significantly from them.

Richard Reeves of the Brookings Institution, unlike libertarian Murray, is a more left-leaning scholar, but he also focuses his research on social mobility. In “Dream Hoarders,” he shows how the top 20 percent of income earners are increasingly separating from the lower 80 percent. The results are a split that, he writes, “can be seen in family structure, neighborhoods, attitudes, and lifestyle.” While many values are shaped through the family, government policies often mean this divergence between the classes is perpetuated.

Both books document a similar problem and the authors agree on some solutions. While Murray doesn’t provide precise solutions (outside of saying that the “new upper class” should “preach what they practice”), he has consistently pointed to overly burdensome government regulations of the economy as a key obstacle to greater social mobility, particularly for the middle class and poor.

Reeves points to government regulations too, such as occupational licensing (increasingly affecting working class jobs), zoning laws and a lack of quality educational options. He calls these examples of “opportunity hoarding” by the upper class.

The bulk of the economic research supports both authors’ concerns about regulation (see a review in my recent study on licensing at www.mackinac.org/licensure). It isn’t the rich or well-educated who often have problems with zoning (they can afford more expensive houses in suburbs and the commute to the city) or licensing burdens (they can navigate the rules and pay the fees). But these obstacles pose a significant challenge for people in the middle class and working class as they try to qualify for steady employment and find safe, affordable housing.

It is always important to continue to find ways to make social welfare programs more efficient. But if government-created barriers to entry to the “good life” aren’t removed, no amount of tinkering with government assistance programs will do. It won’t be enough to overcome the challenges facing people who just want to get ahead and do better for themselves and their families — what some call the American Dream.