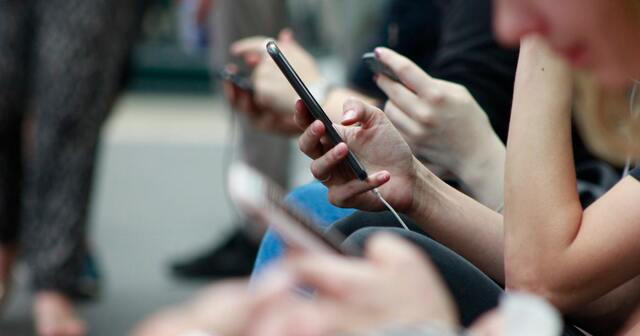 Font size:
House Bill 4542: Collect state tax on out of state purchases: Passed 36 to 0 in the Senate
To establish a regulatory regime for collecting state sales and use tax on purchases by residents from internet and catalog merchants in other states. This follows the 2018 U.S. Supreme Court opinion in South Dakota v. Wayfair that allows states to levy sales and use tax on out of state sellers who have more than $100,000 in sales or 200 transactions annually in a state, and creates a collection system that meet standards suggested by the court's ruling. House Bills 4540 and 4541 authorize and create rules for smaller retailers selling into the state through third party “marketplace facilitators," which is the model used by Amazon.com.
Senate Bill 341: Require warrant to get electronic information from devices: Passed 35 to 1 in the Senate
To require police to get a warrant to access information in an electronic device including cell phones, or to access electronic communication information from an internet service provider, with a number of exceptions and exclusions, including one for stolen device reports. The bill would also prohibit the warrantless use by police of “cell-site simulators” that mimic a cellular base station and can intercept cell phone data from individuals.
Senate Bill 342: Ban police use of facial recognition technology: Passed 32 to 4 in the Senate
To make it unlawful for law enforcement officials to obtain, access, or use any face recognition technology or any information obtained from the use of face recognition technology to enforce the law, with some exceptions. Evidence gathered with this technology could not be admitted in court. Exceptions include using the technology if an emergency poses "imminent risk to an individual or individuals of death, serious physical injury, sexual abuse, live-streamed sexual exploitation, kidnapping, or human trafficking" that the technology may prevent or stop.
Senate Bill 376: Add additional spending to state's 2019-20 budget
To authorize $459.3 million in additional spending in the 2019-20 state budget, of which $177.0 million is federal money. This spending was part of the $947 million that Gov. Gretchen Whitmer used her line-item veto authority to remove from budgets passed by the Republican-controlled legislature. See also Senate Bill 377, which adds another $114.5 million in additional education spending, for a total of $573.8 million.
The added spending in the two bills is spread across many budget line items, and includes $340 million more for Medicaid and other social welfare programs and $35 million in operations funding for charter schools. The House passed the same provisions in Senate Bills 152 and 154.
Senate Bill 152: Add additional spending to 2019-20 state budget: Passed 103 to 2 in the House
The House vote on the state spending compromise described above. The different bills passed by the House and Senate contain the same provisions, and will be reconciled next week.