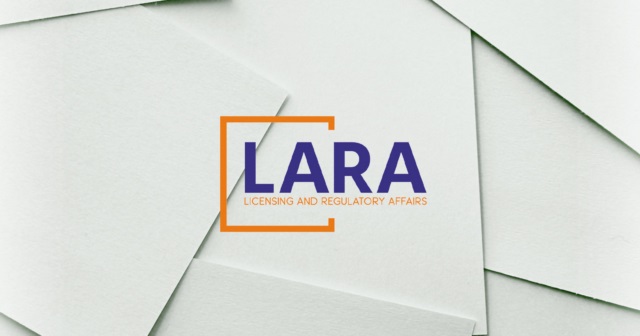 The Michigan Department of Licensing and Regulatory Affairs, in a settlement with the Mackinac Center Legal Foundation, finally released documents related to complaints about businesses suspected of violating Gov. Gretchen Whitmer's COVID-19 executive orders. The Mackinac Center took legal action after the department significantly delayed releasing the documents requested through the state’s Freedom of Information Act.

On June 5, 2020, the Mackinac Center for Public Policy requested copies of any cease-and-desist letters that LARA sent to businesses for violating emergency executive orders. The Center also requested a copy of complaints filed with the state about businesses allegedly violating the same orders. The documents released contained a variety of individual complaints submitted to LARA. Complaints included the use of golf carts while they were prohibited, restaurants suspected of being over capacity limits and roofers being unmasked.

“Michigan's public records law exists so people can see what their government is doing and hold them accountable,” said Jarrett Skorup, director of marketing and communications at the Mackinac Center. “But what good is the law if the government can withhold information for as long as they want? We’re pleased that the department has finally released the information, but it shouldn’t require waiting six months and filing a lawsuit to get public records from government officials.”

The Mackinac Center paid the estimated costs of $1,373 and LARA acknowledged payment on July 7. LARA continually cited the request’s “broad scope” and the need to review “voluminous records” to justify the delay. But once the lawsuit was filed, the department promptly released the records.

This was the latest of many lawsuits regarding public records filed by the Mackinac Center. The Center has previously sued LARA for taking months to provide documents, won documents from Wayne State after they initially ignored the FOIA law, and prompted the disclosure of documents against the state of Michigan, University of Michigan and a local government relating to the state’s public records law.

You can learn more about this lawsuit here. You can view the documents LARA released here.