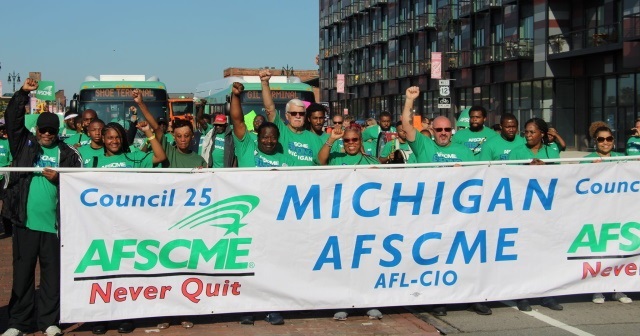 But unions and their allies are not happy

The commission which oversees state workers in Michigan recently approved a proposal to require unions to get the consent of state workers every year before charging them dues. This action follows the requirement made in the U.S. Supreme Court’s Janus case, which found that public employers need “clear and compelling” evidence that people want to join and maintain union membership.

But unions and their allies are not happy.

According to The Detroit News, unions said this was “an unconstitutional hurdle” which is unnecessary since “every state employee already has the opportunity to join or leave the union at a given time,” referring to Michigan’s right-to-work law.

These complaints are suspect, and more than a little ironic. Labor unions were arguing a few years ago that Michigan’s right-to-work law was unconstitutional and, indeed, spent tens of millions of dollars to stop workers from having a choice in membership at all. Now, they’re using it to argue against further protecting workers’ rights.

Michigan’s right-to-work law went into effect in 2013. Since then, the state has hired thousands of workers, but total membership in state unions has declined by more than 5,000. 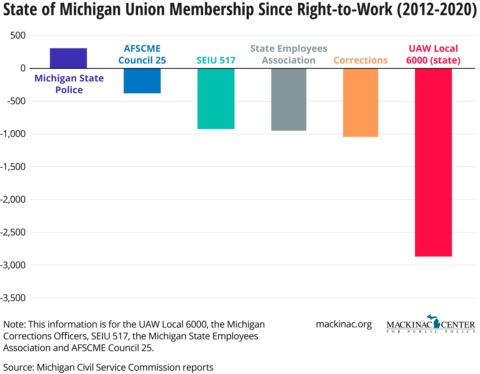 While union officials, who claim to represent the best interest of workers, decry giving state employees more choices, thousands of these very same workers have exercised their new rights. In other words, they have shown their support for these policies by voting with their feet.