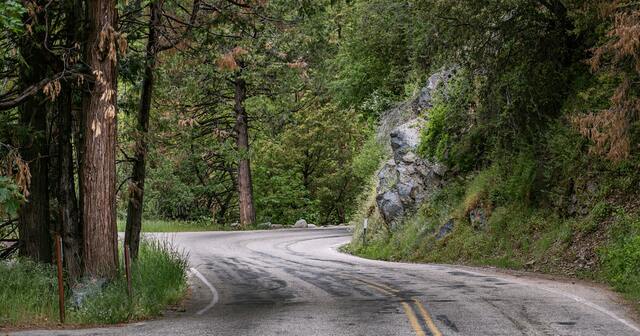 Roads going for less than $2.5 billion

Pitch for spending starts at $1.9 billion

Still, there have been regular calls that the state needs $2.5 billion more for roads. The number is a mystery. It is reiterated with confidence, but there are reasons to doubt it. After all, this is a long-term estimate, and a lot can affect the market for road-building materials and labor. More revenue for roads may also affect the costs of building and fixing them.

The number required to “fix the roads” presumably accounts for their current condition. But state and local governments don’t track the condition of all roads. Good numbers exist for trunkline roads — the M-, US-, and I-designated roads that are 8 percent of lane miles but carry over half of the traffic in the state. And there are numbers for local roads that receive heavier traffic. But there is no widely accepted measure for the quality of most roads in Michigan. So there is a big question mark over how much is needed. Frankly, that lack of measurement could understate the needs.

If “fix the roads” only means fixing the roads that are measured, then lawmakers could simply spend more on the roads that they measure and less on those they don’t.

The ambiguity around the $2.5 billion figure also should call into question whether it includes the recent increases in transportation spending. Before the current debate, lawmakers and road interest groups had centered around $1.2 billion as necessary to keep the roads from falling apart. And they got more than what they asked for, over time.

In fiscal year 2011, Michigan spent $1.97 billion in state funds on transportation. That amount gradually increased to $2.59 billion in FY 2016, with a lot of the gains coming from general revenue sources instead of fuel and vehicle registration taxes.

Then lawmakers replaced the general taxes with money from fuel and vehicle registration tax hikes. They also scheduled some of the state’s income tax to go to the transportation budget, and rediscovered some extra money from elsewhere in the state budget. Between the new income tax earmark, the tax hike, and the extra money, the state is now spending $3.64 billion annually on roads. The income tax earmark itself will push state spending up to $4.10 billion by the 2021 fiscal year.

All told, that’s $2.13 billion more in revenue for the roads, found over a decade. That’s a 69 percent increase in state funding above inflation.

If something is a priority, then it ought to take precedence over other budget priorities. Calling for $2.5 billion in new taxes to spend $1.9 billion on the roads demonstrates that tax hikes are a larger priority than the roads themselves.

I believe our transportation managers when they say that they need more money to put the roads into better condition. How much is a different question, and the latest calls exaggerate the evidence and ignore the increases that lawmakers have already found.