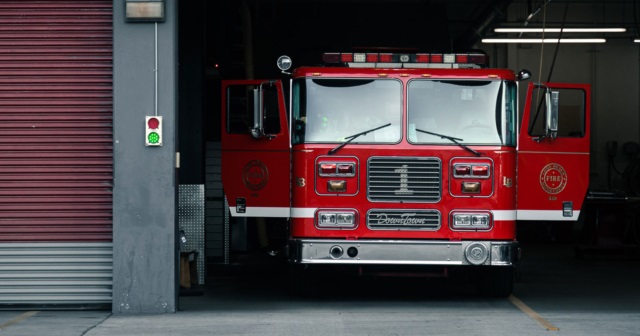 The report, “Towards Fiscally Healthy Michigan Local Governments,” was published by the Lincoln Institute of Land Policy. It contains several overt errors and misleads by glossing over significant issues facing local governments in Michigan.

The basic problem with the report is that it says local governments should be given more money, but never explains why. It never demonstrates that a need exists or shows that the benefits of giving locals more money exceed the costs for taxpayers. One should expect a reasoned argument along these lines in a report ostensibly about how local governments need more money.

But it has other problems, as well.

The report criticizes Michigan’s Headlee Amendment, a constitutional provision that requires voter approval for local governments to retain increases in property tax collections that exceed the inflation rate (excluding property tax gains from new construction) and to enact new tax levies. The effect of this law, the report says, is to “severely curb local governments’ ability to raise revenues necessary for critical local services such as road upkeep, fire protection and public education.” (Local governments, it should be noted, do not pay for public education in Michigan.)

Amusingly, the report suggests the Headlee limitations prevent “greater local control of the property tax.” That is an Orwellian way to describe a law that requires governments to get voter approval of local tax policies.

Local government exists to serve residents, not the other way around. Popular control of local tax policy ensures that local government fiscal policies have voter support. Local officials who want more revenue can get it if they convince their residents that what they want is worth it. If the report wishes to call for removing voters’ control over property taxes, it ought to argue why these governments should have the power to authorize unpopular taxes on their own.

But the report never explains why municipalities shouldn’t have to get popular approval or why local tax policy should be beyond voter control.

The report also complains that Michigan lacks “revenue diversity” for its local governments. To the extent that that’s true, it’s because alternative revenue sources are unpopular with voters. For example, state law gives cities the ability to levy an income tax, with voter approval. But only 21 out of Michigan 312 cities levy them, and in the past 25 years, only one new city has started to levy one.

Local governments also receive portions of the state’s fuel and vehicle registration taxes, to take care of local roads. And Detroit has been authorized to levy a handful of other taxes unique to the city.

There may be reasons why the report wants even further diversification of state revenue, but it leaves the case unstated.

In its “key recommendations” section, the report suggests Michigan “create a special state fund to distribute state aid to local governments.” That already exists: 10% of state sales tax revenue goes to municipalities. The report even mentions this fund, it but doesn’t specify how a new special fund would be different. The reasoning simply seems to be: Local governments should get more revenue.

The report includes a section where authors argue that local governments can save some money through consolidating services and contracting out, which is a fine standalone recommendation. There’s also gains to be had in pension reform, because local government officials have racked up over $10 billion in debt to their own employees and retirees. But the report completely ignores that issue.

And that’s really the core problem with the report. It focuses almost exclusively on finding ways to increase taxes and revenue for local governments without showing the need for it. Worse, perhaps, the report fails to wrestle with local spending problems. A study ostensibly working “towards fiscally healthy Michigan local governments” should not be taken seriously if it doesn’t consider the most fundamental problems of local governments’ finances.