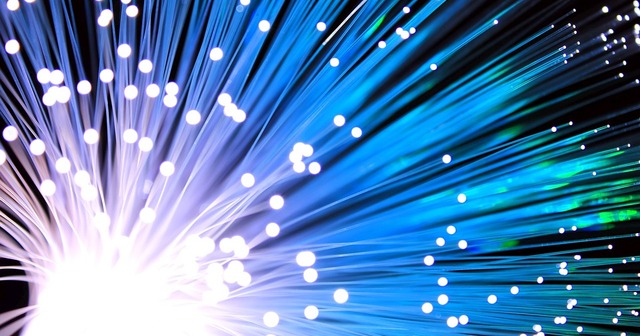 Board set to vote on action soon

The public energy utility Traverse City Light & Power is set to vote on and possibly approve a municipal broadband project. This project is expensive and unnecessary, and new information raises even more concerns about moving forward with it.

In March, the Mackinac Center sent a Freedom of Information Act request to TCL&P for records related to Fujitsu, the company it hired to work on the project. This is the same company that managed the state of Kentucky’s government-owned network project called KentuckyWired. ProPublica recently published an in-depth review it and the takeaway is simple: KentuckyWire is a disaster

A recent article by Americans for Tax Reform summarizes the situation in Kentucky and notes the incentive the company faces to make Traverse City’s project seem foolproof:

Kentucky officials selected to work with Fujitsu for its statewide Government-Owned Network (GON), KentuckyWired, which was sold to taxpayers as a $350 million project that would be complete by the spring of 2016. Now, around three years past its intended date of completion, less than a third of the network has been installed, none of it is usable, and a recent report from the state auditor concludes that taxpayers will end up wasting around $1.5 billion on this redundant network over its 30-year life.

In addition, city officials should also note that proponents of Traverse City Light & Power’s GON plan cannot help but see the outcome through rose-colored glasses. It is in the best interest of Fujitsu – which has been chosen to determine the extent to which there is a business case for the network – if the city moves forward with a plan, as it would also be the equipment provider and eventual operator.

Our public records request to the Traverse City utility returned reams of data — hundreds of pages. Here’s some of what we found:

The latest proposal’s “most likely” scenario would cost $4.2 million to serve an estimated 503 residential customers. Considering most plans for government-owned broadband network rely on overly optimistic assumptions for their approval, this number represents a high cost for a small gain to an area already witnessing improved and expanded internet services options. At best, this project is of questionable value to citizens and ratepayers in Traverse City.