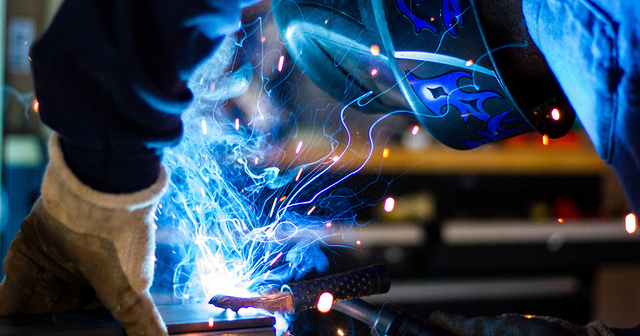 A critique of ‘talent mercantilism’

From the 16th to the 18th century, the dominant economic theory in Western Europe was mercantilism. Its basic idea was that worldwide wealth was static and for a country to grow rich, it needed to control as much of this wealth as possible. Nation states subsequently hoarded the most valuable thing they could find — mostly gold and silver currencies.

By the time America was founded, the mercantilist theory was in trouble. New economic thinkers like Adam Smith and David Hume were explaining that the theory mistook the cause of prosperity. Worldwide wealth was not stagnant; it could grow or decline as people figured out new ways to make productive use of raw materials. And mercantilist-inspired policies — tariffs, inflation and economic isolationism — were actually counterproductive for generating wealth. Meanwhile, the first Industrial Revolution was helping prove mercantilism wrong by creating more wealth than the world had ever seen before.

But mercantilist thinking is not dead. This debunked theory is still (unintentionally) invoked by pundits who claim that all a state needs to do to increase its wealth is to, in effect, hoard more people who have graduated from college. They repeat claims that the path to state prosperity is simple: Increase the number of people living there who possess a college degree.

A recent example is provided in a news article from Bridge Magazine, which says:

The numbers are clear: Michigan’s economy would improve if more adults had college degrees. People with college degrees make, on average, about a million dollars more in their lifetimes than those with just a high school diploma. Those extra dollars are spent in restaurants and stores, creating more jobs. People who make more money pay more taxes, giving state government more cash for roads and schools.

If it is true that all that’s needed to grow Michigan’s economy is more people with college degrees, then legislators should pass a law bestowing one on every Michigander. And we’d all be richer then, right?

This, of course, would be ridiculous, but it does illustrate the problem with these types of simplistic ideas about economic growth. Just as gathering up gold doesn’t automatically equate to a strong economy, simply increasing the number of people with college degrees doesn’t necessarily produce economic growth.

My colleague James Hohman calls this flawed idea “talent mercantilism.” He writes, “While it’s certainly true that people with college degrees tend to be more employable and have higher incomes, it does not follow that states increasing their college graduate populations will itself lead to greater state prosperity.” Not all college degrees are equally valuable in economic terms, and some people who have done the most to create wealth for themselves and the economy — think of Bill Gates, Steve Jobs to start with — never earned a degree.

What creates wealth is putting the resources of the world — both natural resources and human ingenuity and creativity — to productive use so that more people are provided with the stuff they want. A college degree can signal that someone is productive, but it doesn’t necessarily follow that the degree itself causes the person to become productive. It’s good for Michigan to have more people doing more productive things, whether they have a college degree or not.