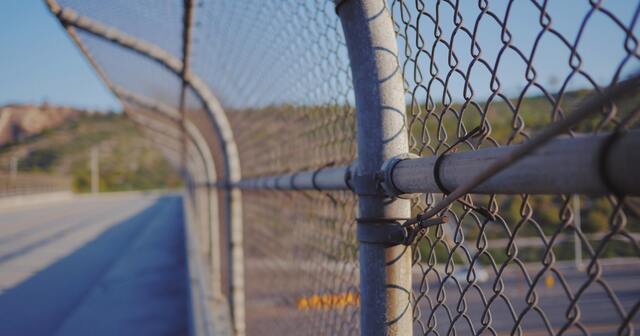 Prisons Are Not a Jobs Program

Closing Ojibway is tough, but necessary

It’s frustrating and a hardship when your job moves, which is a prospect facing some state employees in one rural Michigan community. But this is no reason why the state government should spend tens of millions of dollars each year on unnecessary prisons.

At its core, that’s the debate being had over prison closures. Because the prison population has declined by nearly 12,000 people – 20 percent – the state has closed several prisons. The Ojibway Correctional Facility is the third slated to close in just the past two years. And despite fewer prisoners, crime continues to stay low and trend downward.

The announced closure has sparked a political fight. Ojibway, in the western Upper Peninsula, is in a county with a higher unemployment rate than most. Closing it means the 200 jobs will be shifted to other Michigan Department of Corrections facilities, the closest of which is almost 250 miles away in Newberry. The closure is a hardship for the people currently working at Ojibway and for the area, which loses a major employer.

The community, as well as nearly all the elected officials representing it, has spoken out against the closure. Rep. Scott Dianda, D-Calumet, said he voted against the state budget because “it included a prison closure.” Rep. Sara Cambensy, D-Marquette, former Rep. Ed McBroom, R-Vulcan, and Sen. Tom Casperson, R, Escanaba, all questioned whether it is necessary and said it shifts the burden to local jails.

And the union representing employees, the Michigan Corrections Organization, said, “Real corrections reform and long-term cost savings must be achieved through innovation and partnership with all stakeholders, not just closures and cuts.”

It’s understandable that communities, workers and those that represent them will fight to keep jobs. But the focus of the government should be on providing core services properly and balancing trade-offs. Keeping society safe is a worthy activity. Doing so without spending money unnecessarily is even better, because every dollar spent on prisons is a dollar that can’t be spent creating jobs in the private sector or on other needed services.

There are advantages and disadvantages of maintaining the prison — or closing it. But closing it seems to be the responsible decision. The number of prisoners is down and this further encourages the Corrections Department to live up to its offender success model: ensuring mental health and substance abuse treatments, pushing prisoners to get their GED, making ex-offenders eligible for vocational training, and facilitating visitation. That’s what matters in preventing people from committing additional crimes and that is where the money should be focused, not in unnecessarily keeping a prison open.

Running a criminal justice system is hard. There’s no right number of people who should be locked up. But the goal should be to create and impose proper penalties to help deter crime. A bad system would be one that is focused on vengeance and can’t be changed because some interest groups rely on locking people up.