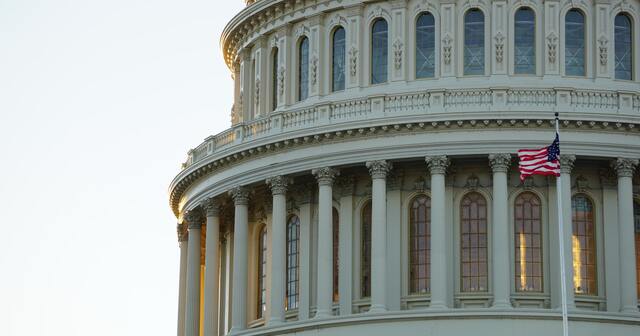 MIDLAND, Mich. — Members of Congress yesterday urged federal labor authorities not to take away the rights of independent workers. The Mackinac Center for Public Policy and the Institute for the American Worker provided counsel and expertise for an amicus brief in a major case before the National Labor Relations Board.

The brief was filed in support of the Atlanta Opera, Inc. case currently being considered by the NLRB. The board will decide whether to modify employment standards that would severely impact independent and gig economy workers. If the standards are modified, these workers could be classified as employees. Those who wish to work for themselves could face stiff barriers to employment. Previous efforts to impose such standards have been struck down in court.

“At a time when independent contractors and the gig economy are more popular than ever, the NLRB is considering adopting a policy that would eliminate the freedom and flexibility needed by millions of Americans to earn a living,” said Steve Delie, director of labor policy and Workers for Opportunity at the Mackinac Center. “People should be free to pursue job opportunities that leverage their unique talents and accommodate their lifestyles. The board should not take away these individuals’ ability to participate in a diverse and dynamic employment market, which not only benefits those workers and their families, but the rest of society.”

The Mackinac Center and the Institute for the American Worker have long fought for the rights of independent and gig economy workers.

“The NLRB is stepping outside its authority to make it more difficult for entrepreneurs to work for themselves and support their families,” said F. Vincent Vernuccio, president of the Institute for the American Worker and senior labor policy adviser for the Mackinac Center. “Reclassifying them as employees would bring added bureaucracy for employers and less flexibility for workers who value the opportunity to be their own boss.”

Read the full brief here and view the press announcement from members of Congress here.

Learn more about this issue here.

Learn more about Workers for Opportunity here and Institute for the American Worker here.