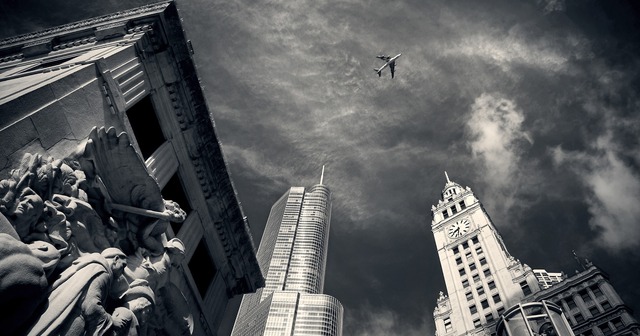 MIDLAND, Mich. — Michigan voters support the state’s right-to-work law by a 2-to-1 margin, a new statewide poll finds. Overall, 58% of voters support the law, while only 29% oppose it. Right-to-work laws make it illegal to require workers to pay dues or fees to labor unions in order to work, even if a person works in a unionized shop and under a collective bargaining agreement. Michigan passed a right-to-work law in 2012 but unions have made it a priority for the incoming legislature to repeal the law.

“Voters will be expecting a lot from the newly elected Democratic majorities, but clearly repealing the popular law is not one of those expectations,” said Michael Meyers, president of Target Point Consulting, who conducted the poll. "Not only is this law popular with nearly 60% of all voters, but it is also popular across all major demographics in the state.”

Support for the law is strong across the spectrum of political parties. Some 71% of Michigan Republicans and right-leaning independents favor the right-to-work law, as do 66% of Independents. Democrats and left-leaning independents also support the law, with 46% in favor and 40% opposed. Similarly, 46% of citizens who voted for Gov. Gretchen Whitmer favor the law, while 40% oppose. Even voters who belong to labor unions favor the state’s right-to-work law. 60% of all union members are in favor and 34% opposed. Those who are members of teachers’ associations are narrowly in support, 49%-47%.

“When even Democratic voters, including their most important coalition members, African-Americans, union members and young voters, support the right-to-work law, that tells us Michigan voters want this law to remain in place.” Meyers said. “Michigan voters of all stripes and persuasions overwhelmingly disagree with the idea that people should be forced to pay dues or fees to unions.”

More than 140,000 people have left their unions since Michigan law gave them a choice a decade ago. The Target Point Consulting survey is the latest of more than a dozen polls over recent years finding strong support for Michigan’s right-to-work law.