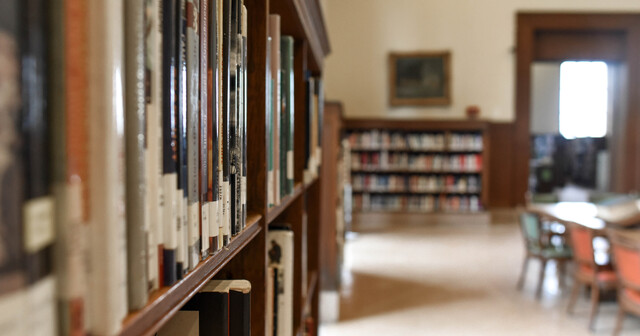 Appeal filed at the U.S. Court of Appeals for the 6th Circuit

MIDLAND, Mich. — Bursch Law and the Mackinac Center Legal Foundation filed an appeal to Hile v. State of Michigan yesterday, continuing a challenge to Michigan’s antiquated and discriminatory Blaine amendment. The appeal was filed at the United States Court of Appeals for the 6th Circuit. The lawsuit was first brought in September 2021 on behalf of five families seeking to use funds they have saved through the Michigan Education Savings Program to help pay for private educational opportunities.

Michigan’s Blaine amendment is the most restrictive of its kind and prevents the use of any public funds toward any non-public school expenses, including families’ funds from tax-exempt education savings accounts.

Many Blaine amendments across the country were struck down in the U.S. Supreme Court’s recent decisions in Espinoza v. Montana Dept. of Revenue and Carson v. Makin. Now, states that offer aid to private schools are no longer allowed to discriminate against private religious schools that wish to participate in the program. Michigan’s Blaine amendment does not explicitly mention religion in its ban on private school aid.

The appeal brief argues that while religious schools are not directly singled out in the state’s amendment, its passage in 1970 remains rooted in religious bigotry. The group that spearheaded the ballot proposal was called the “Council Against Parochiaid” in a successful attempt to generate and exploit anti-Catholic bias.

Many advocacy efforts around the proposal openly framed the issue as religiously driven and focused on the need to separate church and state. At the time the proposal was passed, it was widely known that nearly all private school students (98%) in the state were enrolled in religious schools, the overwhelming majority of which were Catholic schools.

“In a case decided shortly after the Blaine amendment passed, the Michigan Supreme Court noted that the amendment was steeped in religious bigotry,” said Patrick J. Wright, vice president for legal affairs at the Mackinac Center. “After Espinoza and Carson, such bigotry cannot be the basis for preventing families from accessing a full range of educational opportunities.”