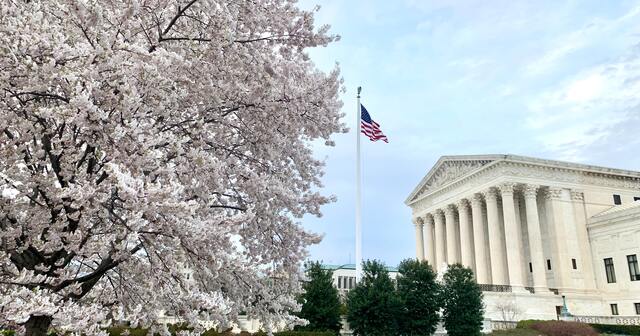 In its 6-3 decision in Carson v. Makin, the United States Supreme Court held that the state of Maine could not ban tuition assistance going to private religious schools while providing aid to secular schools. This decision may have implications for the ongoing challenge to Michigan’s anti-aid amendment. The state's Blaine amendment prevents state funds from being used toward any private school, regardless of whether its religious or not.

For the second time in two years, the U.S. Supreme Court has recognized the importance of neutrality when providing state funding for educational options. The Court has been willing to protect families’ First Amendment rights, even where modest programs and dollar amounts are involved. The nation’s highest court has continued to side with families who faced religious discrimination when choosing different educational options. We are hopeful that these principles will apply in our challenge to Michigan’s Blaine amendment, which was enacted with anti-religious hostility.

The Mackinac Center Legal Foundation is representing five families that are seeking to use their 529 education savings accounts to help offset the cost of private school tuition. Four of the families have children currently enrolled in religious schools.