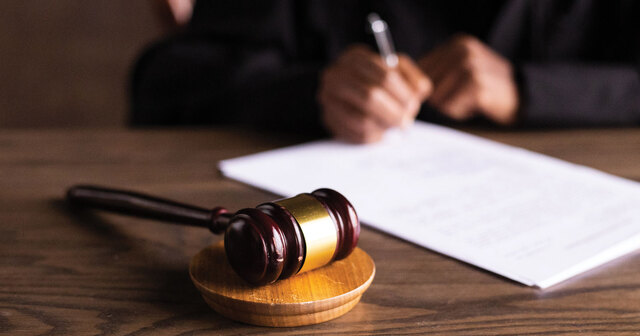 Teachers Not Subject to Freedom of Information Act, Court Rules

MIDLAND, Mich. — The Oakland County Circuit Court ruled yesterday that public school teachers are not considered public bodies and do not have to provide materials under Freedom of Information Act requests. One significant implication of this ruling is that only public employees who work in the executive branch are considered public bodies for purposes of FOIA. This allows other public bodies to exempt their employees’ records from disclosures. The Mackinac Center Legal Foundation, which brought the case, plans to appeal.

In March of 2022, the Mackinac Center filed a lawsuit against the Rochester Community School District on behalf of Carol Beth Litkouhi, a Rochester parent who submitted a FOIA request to the school district to learn more about the curriculum being taught in a History of Ethnic and Gender Studies class. Prior to submitting the FOIA request, Litkouhi first reached out to the teacher of the class before being repeatedly stonewalled by the district in her quest for information. Even though the class had already been taught for a semester, the district responded that they were not in possession of the requested documents and were under no obligation to ask the teacher for them.

“We are disappointed with the Court’s decision, which drastically weakens transparency in Michigan’s schools and could have severe implications for transparency efforts across the state,” said Steve Delie, director of transparency and open government at the Mackinac Center. “Parents deserve to know what their children are being taught, and this decision will only make that more difficult.”

The case highlights the important question of whether public employees in the state are considered part of a public body under FOIA law. While Michigan school districts are considered public bodies, the ruling indicates that the materials and communications produced by the employees within the district are not. Judge Jacob James Cunningham indicated that only public employees who work in the executive branch of state government are subject to FOIA.

Under this standard, transparency efforts across the state would be severely limited and restricted. This raises questions as to whether university faculty, local government officials, or state employees are no longer subject to FOIA.

“Limiting the scope of the Freedom of Information Act to only public employees in the executive branch would be detrimental to government transparency and accountability efforts by journalists, organizations and the public,” said Delie. “Just as every parent deserves to know what is being taught in the classroom, taxpayers deserve to know what’s going on within the government entities that their tax dollars are paying for.”

Learn more about the lawsuit here.