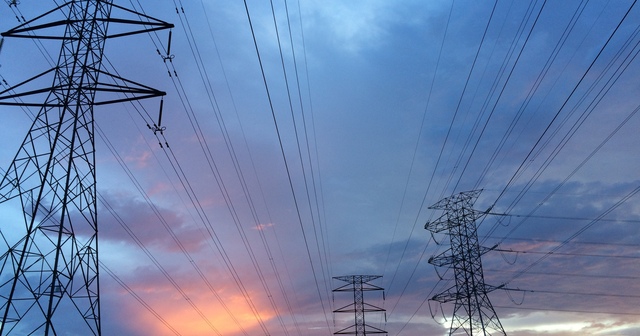 MIDLAND, Mich. — An integrated resource plan approved yesterday by the Michigan Public Service Commission will leave Michigan residents more likely to have electricity that is less reliable and more expensive.

The plan will allow Consumers Energy, a monopoly utility that provides electric and natural gas services to 6.7 million Michigan residents, to close down more of the state’s reliable sources of energy. The plan allows Consumers to decommission the last of its coal plants by 2025, or 15 years earlier than planned.

Consumers plans to purchase an existing natural gas facility in Covert and will keep another gas plant, the Karn facility, as a “peaking” plant. The Karn plant will supplement the electric supply during periods of high demand. The plan state regulators approved also allows the utility to build more than 8 gigawatts of weather-dependent solar as well as battery storage.

Moving heavily to weather-dependent renewable energy will force the state to rely more on regional electric supplies — buying from other utilities — as a backup for when renewables fail to provide enough. But many utilities in surrounding states are implementing similar plans by shuttering reliable fossil and nuclear plants to become more dependent on wind and solar, with natural gas as a backup.

Earlier last month, Consumers Energy and Entergy jointly agreed to close the Palisades Nuclear Plant, which generated 6.5% of the state’s energy and 15% of the state’s clean energy. The closure went ahead, despite having almost a decade left on the plant’s operating permit and last-minute calls from Gov. Whitmer and others for the plant’s continued operation. The state would be far better served by maintaining existing generation facilities for their full life cycles. Doing so will allow for time to construct clean, reliable generation options like new nuclear or natural gas.

“This plan is misguided and puts Michigan residents at risk,” said Jason Hayes, director of environmental policy at the Mackinac Center. “Rather than praying the weather will cooperate when we need electricity, Michiganders should be able to trust their utilities to provide reliable and affordable electricity service. But Consumers Energy’s plan forces us to pay higher rates while we wait for the next blackout to shut off our lights and air conditioners.”

Last month, the Mackinac Center submitted a brief opposing the agreement in its role as an intervenor in the MPSC’s hearing on the company’s integrated resource plan. You can view the brief here.