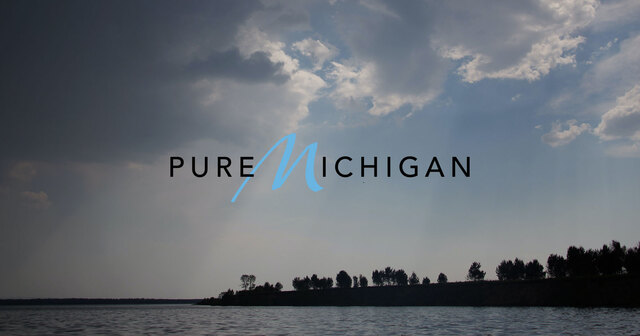 The agency refuses to provide data about Pure Michigan program

MIDLAND, Mich. — The Michigan Economic Development Corporation is violating the Freedom of Information Act by refusing to release documents related to its Pure Michigan tourism program, according to a lawsuit filed by the Mackinac Center Legal Foundation. The Center has requested public records from the state agency for more than a year and has been repeatedly redirected or ignored.

The Center sent the records request to learn how the MEDC calculated the return on investment for the taxpayer-funded Pure Michigan advertising campaign. For many years, the agency has touted astonishing claims about how well the tourism campaign performs. In 2020, it claimed that the campaign generated $8.79 in state revenue for every $1 spent. But the MEDC refuses to disclose the methodology used to generate this figure.

This finding differs significantly from other research on the program. In 2016, the Mackinac Center performed its own analysis of the Pure Michigan campaign using publicly available data. It found that state spending on tourism promotion had no meaningful impact on state tax revenues.

To learn more about how the MEDC’s consultants generate this remarkable return on investment, Michael LaFaive, senior director of fiscal policy at the Mackinac Center, sent a FOIA request to the agency on Nov. 6, 2020. Although the MEDC responded and partially granted the request in February 2021, it ignored the portion of the request asking for the return-on-investment calculations for the Pure Michigan campaign.

After several months of back and forth with the agency, the Mackinac Center was directed to ask Tourism Economics, a contractor that worked on the tourism campaign. The Center requested records from this MEDC contractor but was denied. “It is disheartening to see the Michigan Economic Development Corporation continue to ignore a relatively simple request,” said Michael LaFaive. “Taxpayer dollars are being used to fund this program, and the public deserves to know if their money is being spent responsibly.”

This case has the potential to establish precedent on whether records generated by taxpayer-funded government contractors and used by agents of a public body are subject to FOIA.