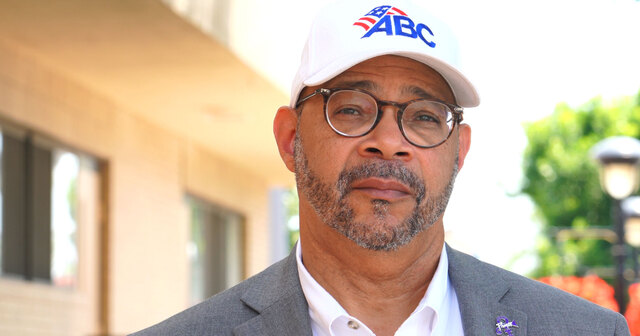 MIDLAND, Mich. — Today, the Michigan Court of Claims dismissed a lawsuit brought by the Associated Builders and Contractors of Michigan and the Mackinac Center Legal Foundation. The suit challenged Gov. Gretchen Whitmer’s unilateral announcement mandating union wages on state construction projects and the subsequent implementation by the Department of Transportation, Management and Budget. The governor unlawfully reinstituted the prevailing wage policy, which was repealed by voter-initiated legislation in 2018.

Below is a statement from Jimmy Greene, president of the Associated Builders and Contractors of Michigan.

“This dismissal was totally unsurprising, especially since we’ve seen the lower courts give Gov. Whitmer a pass on abusing executive authority before, as was evidenced by the lockdowns that ultimately were declared illegal by Michigan Supreme Court. Reinstating prevailing wage is yet another example of the governor using unilateral authority, this time to directly ignore the will of the people and the Legislature. We will bring this fight to the Court of Appeals on behalf of contractors and taxpayers. We hope they will dig much deeper on this issue and render a decision supporting our challenge.”

The Mackinac Center and ABC Michigan plan to appeal the dismissal.