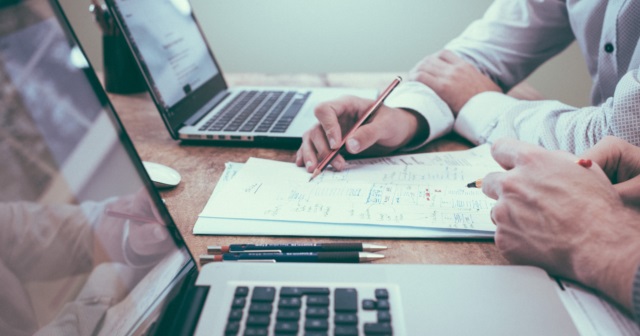 On June 5, the Michigan Civil Service Commission announced proposed amendments to MCSC Rule 6-7, which governs how Michigan public employers deduct dues and agency fees from their employees. These changes are consistent with Supreme Court precedent, and will work to protect worker’s First Amendment rights.

The proposed amendments to Rule 6-7.2 solidifies what constitutes a voluntary authorization for deductions. Under the current rule, there is no requirement that an initial authorization be renewed; instead, the authorization provided by an employee at the beginning of his or her career may be effective through retirement. The amendments to Rule 6-7.2 make clear that authorization must be provided or renewed on an annual basis. In addition, employees must be provided notice of their rights, including their right to join or refuse to join a union, the right to be a nonunion employee and stay employed, and the union’s duty to represent nonmembers fairly.

Both of these amendments are grounded in the Supreme Court’s 2018 Janus decision. In Janus, the court determined that requiring public sector employees to pay agency fees in support of a union violates the First Amendment. The court said that “by agreeing to pay [agency fees], nonmembers are waiving their First Amendment rights, and such a waiver cannot be presumed. Rather, to be effective, the waiver must be freely given and shown by ‘clear and compelling’ evidence.” In short, the court required evidence of clear and affirmative consent before any dues or agency fees could be deducted from a public employee’s paycheck.

The amendments proposed by the Michigan Civil Service Commission bring the state into compliance with the Supreme Court’s Janus decision. By requiring unions to demonstrate that employees have affirmatively consented to dues deductions, the state is able to ensure it is protecting its employees’ First Amendment rights. Further, by informing employees of their labor rights, it can have much greater confidence that employees who agree to deductions have done so knowingly. Finally, by requiring annual reauthorization, the voluntariness of employee consent becomes much more established to all parties.

It is worth noting that Michigan is not the only state that has recently taken steps to ensure public employees’ Janus rights are being protected. In Alaska, Attorney General Kevin Clarkson issued a legal opinion suggesting many of the same reforms, and that opinion was eventually made enforceable through Gov. Michael Dunleavy’s administrative order. Texas is in the position to implement similar reforms, as Attorney General Ken Paxton has recently issued a legal opinion recognizing the need for an annual opt-in and a description of employee rights. Michigan is now poised to join this growing number of states committed to protecting the First Amendment rights of public sector employees.