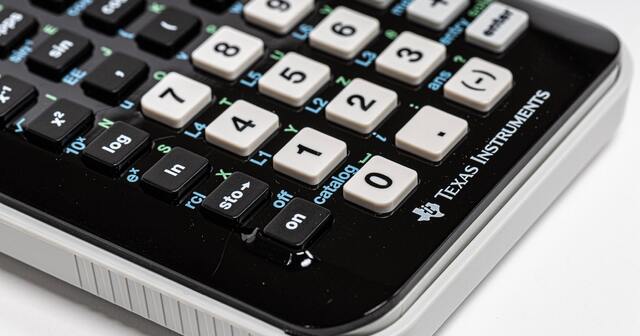 Large increases in state spending due to federal transfers

Lawmakers and people who rely on state spending were worried about how much the state would need to be cut as a result of the COVID-19 pandemic. Despite these early concerns, it turns out that the answer is: Not at all. In fact, federal spending more than makes up for the small losses in state revenue — and by a lot.

The annual state budget increased from $58.3 billion before the pandemic to $67.2 billion for fiscal year 2019-20, a 13.5% increase when adjusted for inflation. Revenue from the state’s taxes — income, sales, fuel and others — declined by $1.3 billion last year, but transfers from the federal government increased $10.1 billion.

For the current fiscal year, state spending is back above pre-pandemic levels already, and federal transfers are $2.2 billion higher than they were prior to the pandemic. That doesn’t include the latest round of federal spending approved last month. Further, President-elect Biden pledged to distribute even more federal money to states when he takes office.

Revenue forecasts for the upcoming year are optimistic, as well. Not only is the state collecting as much money as it did before the pandemic, officials expect revenue to grow over the following year and into the future.

As federal lawmakers discuss a further “bailout” of state governments, note that this would be no longer possible for Michigan. You can only bail out something that is sinking, and the state budget is definitely not doing that. It’s more of a pile-on than a bailout.

Funds spent to prevent strains to public health infrastructure or to individuals harmed by government lockdowns may be appropriate. But packing more tax dollars into public schools that aren’t open and paying them for students who aren’t there will not improve education or help decrease the spread of COVID-19.

With the gains in the state budget, as well as additional federal money flowing through Lansing, maybe state lawmakers could finally feel confident that the budget can afford an income tax cut. That would improve the financial health of families across the state.