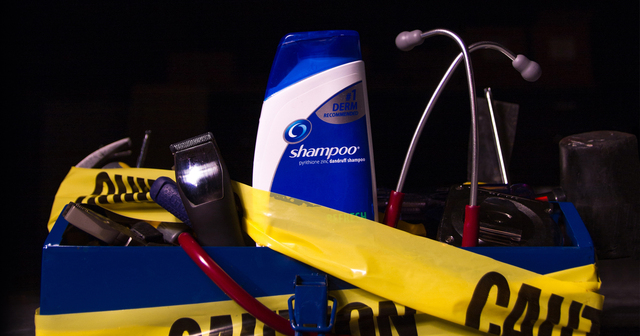 Once a Leader, Michigan Now Falling Behind in Licensing Reform

A new report shows that Michigan has been a leader among the states in reforming occupational licensing laws — but the state is beginning to lag. Licensing regulations are rules that mandate people pay fees, complete certain training and coursework and pass an exam before they can legally work in an occupation. Another recent study shows that these laws reduce the number of workers in a job field by 17 to 27 percent.

In his report of late 2018, Marc Kilmer of the Arkansas Center for Research in Economics looks at occupational licensing reforms in several states, including Michigan. He notes that from 2011 to 2014, Michigan, spurred by a report from Gov. Rick Snyder’s Office of Regulatory Reinvention, delicensed six occupations and peeled back many other regulatory rules for workers. This made the state a national leader, though reforms have stalled since then.

In 2018, Michigan made some strides by preventing local governments from requiring occupational licenses for individuals or adding any requirements above and beyond what the state requires for a license. But legislation that would have provided people with criminal backgrounds a fair shake at earning a license failed to pass, as did a proposal to regularly review licensing laws on the books now. Ohio pursued similar reforms during the same legislative session and passed them with large majorities, aided by the free-market Buckeye Institute.

Some occupations have a long tradition of requiring people earn a license before they can practice — doctors, nurses, lawyers and others. But for other occupations, licensing began only within the last few decades. Since 1950, the percentage of workers who need a license to work legally jumped from 5 percent to 30 percent nationally. The figure in Michigan is an estimated 20 percent.

Unfortunately, the state does nothing to determine if licensing an occupation is actually needed or provides benefits to consumers and the public. As it stands, what the state has chosen to license appears almost arbitrary. If there are not clear public benefits from requiring a license, such a law does nothing but make services more expensive for consumers and puts needless hurdles in the way of would-be workers. Lawmakers should make fixing our occupational licensing regime a top priority in 2019.