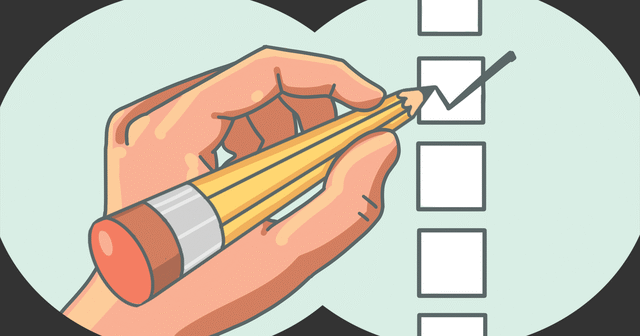 Workers deserve the right to a secret ballot

MIDLAND, MICH. — A bill in Congress could take away the rights of employees to a secret ballot in union organizing elections, according to a new study released by Workers for Opportunity, a project of the Mackinac Center for Public Policy. The study analyzes the so-called Protecting the Right to Organize Act, or PRO Act, and shows how it will lead to many more “card check” elections, which enable unions to use coercion, intimidation and deception to bully their way into workplaces.

Just as voters are guaranteed privacy when electing their political representatives, workers should have the same protection when deciding whether or not to authorize a union to represent them. Card check takes away this protection by pressuring workers for signatures obtained out in the open instead of allowing workers access to a secret ballot.

The study examines a variety of labor cases about card check and describes related rulings from the courts and the National Labor Relations Board. Some cases included in the study show how coercion, deception and intimidation have been used during some union organizing campaigns. In one instance, the court refused to void a union election after a union supporter published misleading information, fabricating statements from coworkers that made them appear in favor of the union. A different ruling found no fault when a card solicitor allegedly threatened an employee’s children and personal property if the employee refused to sign the union authorization card.

Still, the NLRB and various courts have for decades expressed a preference for secret ballot elections to determine whether unions can become a representative for workers. Secret ballots are the only way that workers can vote their conscience, without feeling threatened or bullied by any outside influence. Courts make clear that the original purpose of a card check election was only for extreme circumstances — it was never meant to be a regular practice. The study argues, however, that the PRO Act would effectively make card check elections the norm.

“Card check leads to intimidation and deception by taking away the secret ballot in union organizing elections,” said F. Vincent Vernuccio, author of the study and a senior fellow at the Mackinac Center for Public Policy. “This isn’t the first attempt to take away the secret ballot from workers, but bad ideas die hard and card check is back with a vengeance in the PRO Act. The right to secret ballot in a free and fair election is a bedrock of American democracy and workers should be guaranteed those same freedoms.”

A PDF of the report is available here.