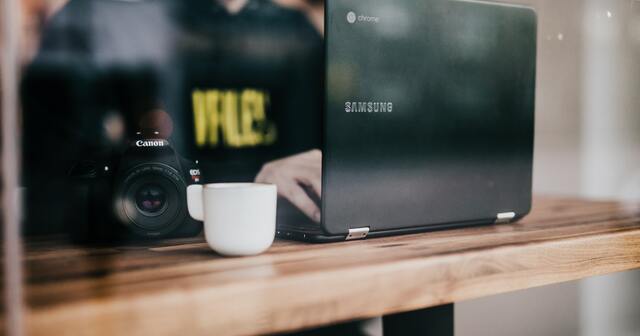 A statement from the Mackinac Center

Today the U.S. Department of Labor released a new rule that helps clarify whether someone is classified as an employee or an independent contractor under the Fair Labor Standards Act. This rule received overwhelming support from independent workers in the form of submitted comments. Below is a quote from F. Vincent Vernuccio, senior fellow at the Mackinac Center for Public Policy.

This is a positive move to help safeguard protections for employees while preserving the independence of those working for themselves. California's experience with AB 5 demonstrates the disastrous impact that restricting independent work has on people’s businesses and livelihoods. Direct attacks on independent contractors and the gig economy as a whole are growing. This rule will protect the firmly rooted American tradition of being your own boss.

The rule considers control over one’s work and the ability for profit or loss as the core factors to determine whether someone is working for themselves or is an employee. The Mackinac Center wrote a comment in support of the rule available here. You can learn more about the Mackinac Center's work on labor policy here at www.mackinac.org/labor.