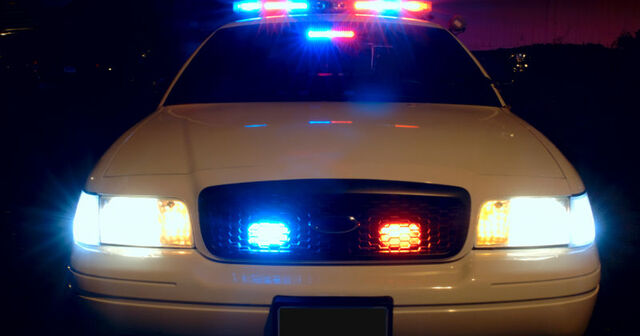 A new Minnesota law on civil asset forfeiture prevents the government from keeping money and property seized without a criminal conviction.

As noted by Nick Sibilla from the Institute for Justice:

Now the government can only take property if it obtains a criminal conviction or its equivalent, like if a property owner pleads guilty to a crime or becomes an informant. The bill also shifts the burden of proof onto the government, where it rightfully belongs. Previously, if owners wanted to get their property back, they had to prove their property was not the instrument or proceeds of the charged drug crime. In other words, owners had to prove a negative in civil court. Being acquitted of the drug charge in criminal court did not matter to the forfeiture case in civil court.

Civil forfeiture (as opposed to criminal) allows law enforcement agencies to take property from people merely by saying they believe it is connected to illegal activity, forcing the burden of proof to the citizen. Police units often use the practice to expand their budgets.

This has led to rampant abuse in Michigan and nationwide. The federal government seizes more than $4 billion per year while the state has taken at least $250 million since 2001.

There are a few bills that would help curb these abuses, but the state should require a conviction before assets can be forfeited. It is time for Michigan to establish true due process and property rights by following Minnesota’s example.