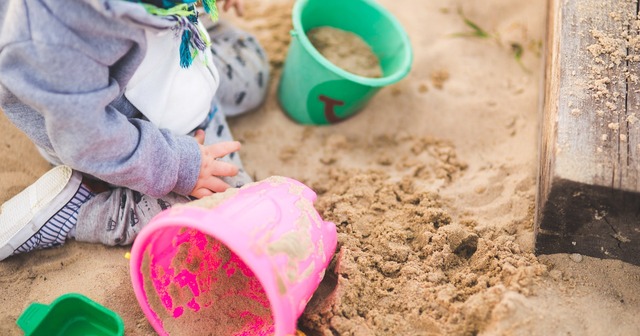 Legislators should look for ways to help new products and services

Are regulations good or bad? Or somewhere in between?

It shouldn’t be a hard question. The answer depends on what the government is trying to accomplish by issuing regulations and whether those regulations meet that end. But, in general, regulations should achieve a specific purpose without unnecessarily standing in the way of individuals, businesses and consumers. Officials should consider trade-offs and eliminate harmful and eliminate ineffective government.

But this question of good and bad has to be asked, because many people have a binary view of regulations —they’re either all bad or all good. Many on the left argue that regulations always precisely serve to protect the public. Some regulations do that, but definitely not all. Many regulations work to stifle competition and innovation and limit economic opportunities, which, of course, harms the poor the most. It’s government regulation that kills trade, stops people from moving and prevents those with criminal backgrounds from getting a job or a license or interferes with their ability to vote.

The government rarely repeals or even considers lessening regulations. At the state level, legislatures often delegate their power to regulatory agencies, which have little reason to propose changes or limit their influence and control. This has led to immense growth in administrative rules.

One way to get at this problem is for governments to regularly review their rules. Legislators could mandate a repeal of a rule (or two) for each new one that is adopted. They could also empower commissions to review rules and suggest repeals. These types of reforms have had some success.

Another idea, recently adopted in Utah and being considered in other states, is known as a “regulatory sandbox.” Often, new products and services arise that don’t fit with the existing regulatory rules. That may mean that they only get off the ground by operating in a legal gray area or, frankly, illegally. A regulatory sandbox provides legal clarity. As Forbes explains,

Regulatory sandboxes are less-regulated environments that allow businesses and non-profits to experiment with new products, services, and business models on a temporary basis. Sandboxes serve two main functions: First, they give entrepreneurs a chance to see if their products work and are valued by customers even when those products do not fit within the current regulatory framework. Second, they provide valuable information to policymakers about the appropriate scope and scale of regulation for new products or services.

Setting up a sandbox means that an individual or a company with an idea could get permission from the regulatory agency to begin operating without having to wait for it to write new rules or for legislators to pass new statutes. But they’d submit to being closely monitored to ensure there were not threats to public health and safety.

Food trucks and Uber, in their early years, often operated in these legal gray areas, because no existing statutes or regulatory rules addressed those business models. Now, food trucks and ridesharing are a normal part of many communities. But because of the regulatory uncertainty surrounding these new ventures, it took years of legal battles, legislation and regulatory action to place those activities on solid legal ground.

A regulatory sandbox would help avoid that issue, and Michigan lawmakers should consider following Utah’s bipartisan lead in starting one.