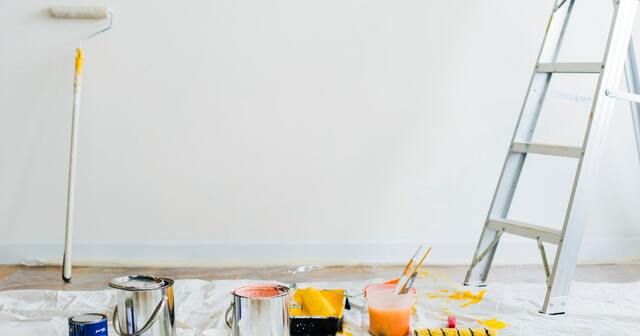 Similar state regulations should be reviewed as well

At the end of 2018, Michigan lawmakers eliminated the state’s painter license, making Michigan join the majority of states that do not require painters to have a state license to work.

The license mandated classroom hours, passing an exam and spending hundreds of dollars. There is no evidence that this made people better painters or served to protect the public in a substantial way. Instead, it amounted to simply putting obstacles in the path of people trying to work. It also prevented virtually anyone with a criminal record from ever being licensed since it required licensees to possess “good moral character,” which, of course, is in the eye of the beholder. The repeal bill officially goes into effect on March 28, 2019.

Since 1970, it’s estimated that states have created 2,000 new occupational licenses, and more than one out of every five workers in Michigan needs one today. While some professions are licensed specifically to protect public health and safety, most are not. Michigan mandates licenses for a variety of jobs most states do not, such as animal control officers, wholesale potato dealers and court reporters.

Some regulations are just plain arbitrary. For instance, floor sanders face 10 times the educational mandates as auto mechanics. But carpet layers need none. School librarians need a license, but city librarians do not.

In scrapping the painter license, lawmakers took a step forward, but they addressed just one of around 180 licensed occupations that should be reviewed. This week, state Sen. Lana Theis, R-Brighton, submitted Senate Bill 40, which requires the state to review the occupational licenses on the books to determine which make sense to keep and which are doing more harm than good.