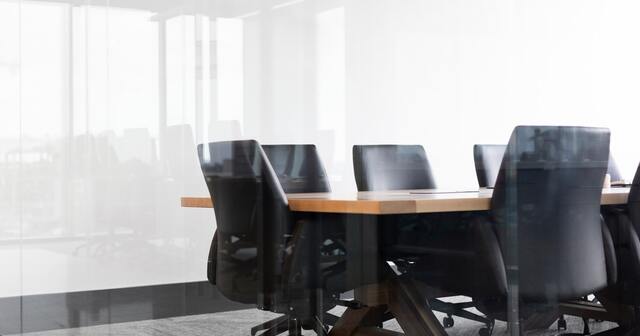 Government officials and employees should be more accountable to the people

Editor's Note: This article first appeared in The Detroit News on March 17, 2019.

Gov. Gretchen Whitmer noted in her State of the State speech that Michigan government has “been plagued by a lack of transparency.” In an effort to bring more transparency to the executive branch of government, she issued an executive directive.

As part of that directive, the governor addressed Michigan’s Open Meetings Act and stated that each executive department shall “[m]inimize the use of closed sessions whenever possible, with decisions never made in a closed session.”

The Michigan Open Meetings Act was implemented to “promote a new era in governmental accountability and foster openness in government to enhance responsible decision making.” And yet, the act allows for public bodies — including boards and commissions — to meet in closed sessions for “strategy and negotiation sessions connected with the negotiation of a collective bargaining agreement if either negotiating party requests a closed hearing.”

Given Whitmer’s directive, Michigan should open up its collective bargaining to the sunlight and not allow negotiations to continue behind closed doors. In Janus v. AFSCME, the Supreme Court stated a truth many of us have known for a long time. Public sector unions are inherently political, and bargaining with the state is a political process because it involves issues such as public spending, state budgets, and taxes.

Taxpayers should be able to be present when collective bargaining takes place. State and local officials negotiate on behalf of the people, and the people have a right to be involved with how their tax money is being allocated. Government officials and employees should be more accountable to the people they represent.

Taxpayers are not the only ones who benefit; rank-and-file union members who are paying dues will also benefit by being able to see how their union negotiates on their behalf (or not). This will keep the unions accountable to the people they represent.

Municipal governments and local boards, including school boards, could also take the governor’s lead and open up their collective bargaining to the sunlight. The law states that “[N]othing in the act shall prohibit a public body from adopting an ordinance, resolution, rule, or charter provision which would require a greater degree of openness relative to meetings of public bodies than the standards provided for.” Attorney General Dana Nessel pointed this fact out in the Open Meetings Handbook her office published. Michigan localities wouldn’t be the first to do such a thing. Some counties in Washington have implemented local collective bargaining transparency.

The portion of Idaho’s open meetings law that was enacted in 2015 requires all negotiations between a governing body and a labor organization to be conducted in open session, with the public being able to attend. Additionally, all documents exchanged between the parties during negotiations are subject to disclosure laws in the state.

Opening up public sector collective bargaining to the light of day isn’t the only thing Michigan can do to make public sector unions more transparent to the taxpayers. There should be more financial transparency in Michigan’s public sector unions. Recent history includes a long line of corruption scandals involving Michigan labor unions, and requiring unions to annually report specific information about revenue and spending will help keep them accountable. This wouldn’t be a huge change: Private sector unions already file reports with the U.S. Department of Labor to allow taxpayers and members to keep government officials and union leaders accountable.