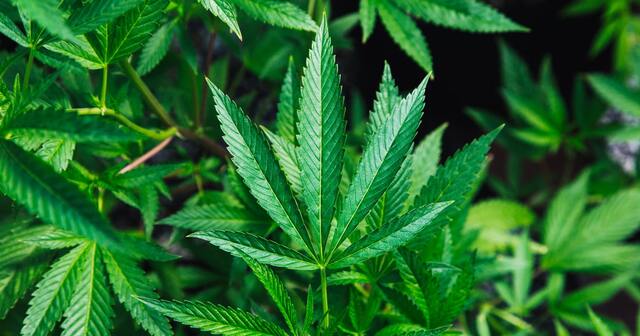 Michigan voters legalized recreational marijuana through a ballot proposal last year, and labor unions are seeing green. Big Labor and its allies are trying to use state regulations to grow union revenue.

After Michigan became a right-to-work state in 2013, most its largest unions have seen big declines in membership and revenue. State law and U.S. Supreme Court decisions have rendered it illegal for unions to force workers to pay them money in order to hold a job. This has freed hundreds of thousands of teachers, auto workers, day care employees, state workers, home caregivers and more.

But unions are not taking this laying down. Organized labor has made a move, using government regulators, to force legal marijuana businesses to make a “labor peace agreement with a union" before they can be licensed to operate. This will force these businesses to accept unionization efforts without resistance.

The state’s argument is that the marijuana market is so vitally important to the state that an agreement is necessary so workers do not disrupt the growing and selling of marijuana. In response to legislative questioning, Marijuana Regulatory Agency Executive Director Andrew Brisbo explained, according to MIRS News, that the rule was vital because “any sort of labor stoppage could disrupt the industry and send customers back to the black market.”

If this were a real threat, there would be similar requirements for all kinds of different industries. For example, any labor stoppage from doctors and nurses could force people to resort to unlicensed medical practitioners. Should hospitals be required to have such labor peace agreements? Pharmacists give out important drugs and a stoppage from them might encourage consumers to buy illegal drugs. What if entire grocery store chains were closed because of worker strikes?

It’s hard to fathom why marijuana businesses should be considered especially important to the state, considering how this market did not exist until just now. What prevents work stoppages from damaging an industry is competition; firms whose workers go on strike risk losing market share, so they have a keen incentive to prevent such stoppages. There’s no good reason to believe that the marijuana market can’t be just as dynamic and competitive as other markets, which makes this proposed rule unnecessary.