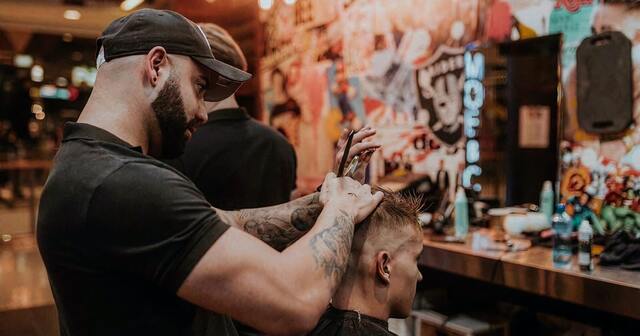 1,800 hours could be done in a shop rather than a classroom

In Michigan, anyone wanting to be a barber has to complete 1,800 hours of classes at one of the roughly one dozen licensed barber colleges in the state. That’s nearly 10 times the hours the state requires of EMTs — emergency medical technicians who respond to emergency calls and provide medical attention to patients.

A new bill would make the life of prospective barbers a little easier. House Bill 4207, sponsored by Rep. John Roth, R-Traverse City, would allow future barbers to fulfill the time requirement by working under a licensed barber in a shop, instead of attending a barber college. This is similar to how many people fulfill the apprenticeship requirement in construction fields.

It’s a no-brainer. Most people understand that the best training occurs on the job, and lawmakers responded. The bill passed with wide, bipartisan margins in the state House and unanimously passed a state Senate committee.

This bill is not out of the norm. In fact, lawmakers should go further. Michigan’s requirement of 1,800 hours is among the highest of all 50 states. New York has the fewest, with just 228 required hours for licensure, and its fees for license applicants are much lower than ours.

Through their occupational licensing requirements, states create obstacles that prevent people from working unless they perform certain requirements. For barbers, a recent study showed, licensing means fewer jobs and workers in that field, which in turn means less competition and higher prices for people getting haircuts.

In some cases, occupational regulation makes sense. But any standard should exist to protect consumers from harm, and it needs to be narrowly tailored for that purpose. House Bill 4207 is a reminder that Michigan should regularly review the occupational licenses it has on the books and eliminate all but those that are necessary to protect consumers from significant harms