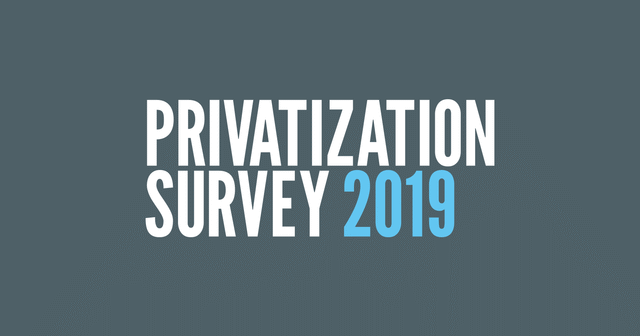 MIDLAND, MICH. — A new survey released today by the Mackinac Center for Public Policy found that 69.7% of school districts in Michigan use private contractors to provide support services.

Many school districts in the state choose to contract for support services in an effort to save money. This survey examines whether schools contract out for food, custodial or transportation services. Between May and August of this year, the Mackinac Center contacted 539 districts.

In all, 375 school districts in Michigan maintain at least one private contract. Custodial services were the most frequently outsourced service while transportation was the least outsourced.

In addition to being asked whether they contract out for services, districts were also asked how satisfied they were with their current service providers. In total, 94.6% reported being satisfied.

The Mackinac Center first conducted this survey in 2001. At that time, only 31% of school districts in the state contracted out for support services. That number has dramatically risen over the years, reaching a high of 71.1% in 2017. Districts have been contracting out a little less over the past two years.

“Districts should take advantage of contractors if they can save money and improve services,” said James Hohman, director of fiscal policy at the Mackinac Center. “The rush to contracting out has ended, but there are still regular changes in contracting as districts contract out and bring services back in-house.”

You can view the complete survey here.