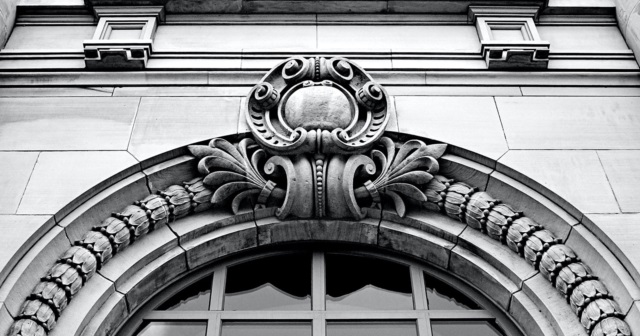 University delayed months, then heavily redacted information related to the science and data behind executive decisions

MIDLAND, Mich. — The Mackinac Center Legal Foundation has filed a lawsuit against the University of Michigan for violation of the state’s Freedom of Information Act. The school refused to provide a significant portion of documents requested concerning the science and data used to support the state’s lockdown orders.

When Gov. Gretchen Whitmer announced the Michigan Safe Start Plan in May, there were a number of questions about the rationale behind the decisions being made. The governor claimed that all the best “science and data” was considered while putting these orders into place, but she refused to share the details publicly. While the governor’s office is exempt from FOIA under Michigan law, Gov. Whitmer relied on information from officials at the University of Michigan to formulate these policy decisions. As a public university, U-M is subject to Michigan’s FOIA law.

On May 13, 2020, the Mackinac Center requested email communications relating to the state’s COIVD-19 response between three university employees who were providing input to state officials. The request asked for records of email correspondence these three public employees had with any official state government email address. A second request was filed on May 27, 2020, expanding upon the original request to include emails from those individuals referencing the “Michigan Safe Start Plan.”

The Mackinac Center filed an appeal and more documents were provided, although they were also heavily redacted. The frank communications exemption can be applied when communications are more than purely factual, are advisory in nature and are preliminary to a policy decision or determination. If those factors are met, and the public’s interest in encouraging frank communications does not clearly outweigh the public’s interest in obtaining the requested information, then portions of records may be redacted. Those factors are not met in this case.

“There has understandably been a lot of speculation surrounding the inconsistencies in Gov. Whitmer’s COVID-19 response plans,” said Steve Delie, the Center’s policy lead on transparency and open government. “The public deserves to know what data was used as the basis for these decisions that impacted their lives and livelihoods.”

You can learn more about the lawsuit here.