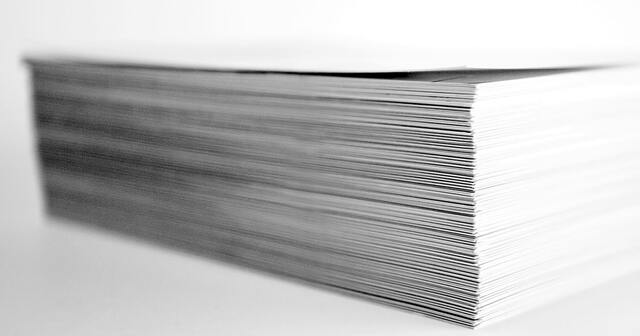 “Gov. Whitmer came into office promising transparency, even signing an executive order for state agencies to force them to better comply with the law,” said Derk Wilcox, senior attorney at the Mackinac Center Legal Foundation. “But LARA has refused for months to comply with one simple request.”

On May 13, the Mackinac Center requested files related to an individual licensed by the state. LARA said they would respond by June 5. More than two months later, the agency has not provided the documents and ignored a follow-up response.

This is the latest in lawsuits related to government transparency filed by the Mackinac Center. Successful lawsuits resulting in public documents being released and/or legal fees being paid by the public entity include:

Laws requiring public bodies to provide public records are a fundamental element of making government transparent to the people. It is unfortunate that so many public entities in Michigan make light of these laws, but the Mackinac Center will continue to fight to make government bodies comply and defend the right of the public to hold its government accountable.

The complaint can be viewed here.

The service request can be viewed here.