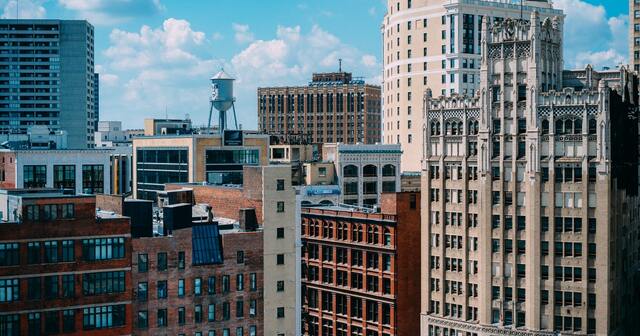 New legislation to eliminate corporate welfare would be beneficial

A bill package introduced this week could provide a path towards eliminating taxpayer handouts to out of state companies. Senate Bills 523 and 524, sponsored by Senators Aric Nesbitt and Jim Ananich, and House Bill 4971 and 4972, sponsored by Representatives Steven Johnson and Yousef Rabhi, would create an interstate compact between Michigan and other Midwest states. In an attempt to draw companies into their states, most states offer economic incentives in the form of taxpayer funded subsidies. Lawmakers often justify new subsidy programs and spending by pointing out that other states offer them, too. The introduced legislation encourages states to work together to end them.

Below is a statement from James Hohman, director of fiscal policy at the Mackinac Center for Public Policy and co-author of “Multilateral Disarmament: A State Compact to End Corporate Welfare.”

States should compete with one another by providing a healthy business climate, not by offering handouts. It’s past time to end the ineffective practice of using taxpayer dollars to benefit a few select businesses. With this legislation, policymakers are taking necessary steps that would allow states to mutually agree to stop wasting money on a tactic that has been proven to be ineffective.

The Mackinac Center has long been a proponent of ending corporate welfare programs. In 2019, the Center published the study, “Multilateral Disarmament: A State Compact to End Corporate Welfare.” The study examined the problems with corporate welfare and proposed a state compact. More information about the Mackinac Center’s work on economic development incentives can be found here.