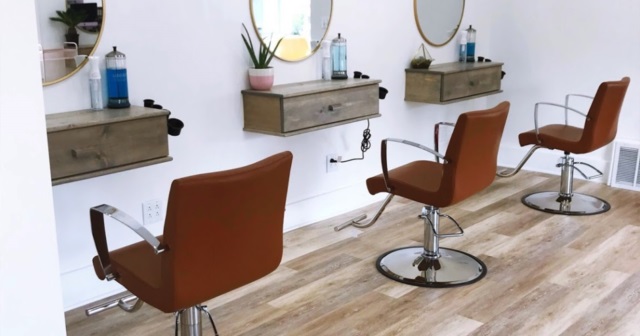 MIDLAND, Mich. — The Mackinac Center Legal Foundation announced today that it is representing Sarah Huff, a hairstylist and owner of Ardor and Grit Salon in Holland, Michigan. Huff received a misdemeanor during the recent “Operation Haircut” demonstration.

After closing her salon for two months due to Gov. Gretchen Whitmer’s Stay Home Stay Safe order, Huff was faced with the difficult realization that she might lose her business. In an effort to stay afloat, she reopened the salon on May 15. Soon after, she received a letter from the Ottawa County prosecutor, warning of potential violations.

On May 20, Huff participated in the “Operation Haircut” demonstration in Lansing, giving haircuts to willing participants on the Capitol lawn. During this protest, she was cited by the Michigan State Police for violating the executive orders.

In the afternoon of May 28, Huff was visited by the Michigan Department of Licensing and Regulatory Affairs, as well as the local police force.

“Sarah Huff, like many Michiganders, has just been trying to make ends meet,” said Patrick Wright, director of the Mackinac Center Legal Foundation and vice president for legal affairs at the Mackinac Center for Public Policy. “We hope that today’s inspection is not related to her past protest at the Michigan State Capitol. People should be allowed to express their minds without the government punishing them for doing so.”

You can find more information here.